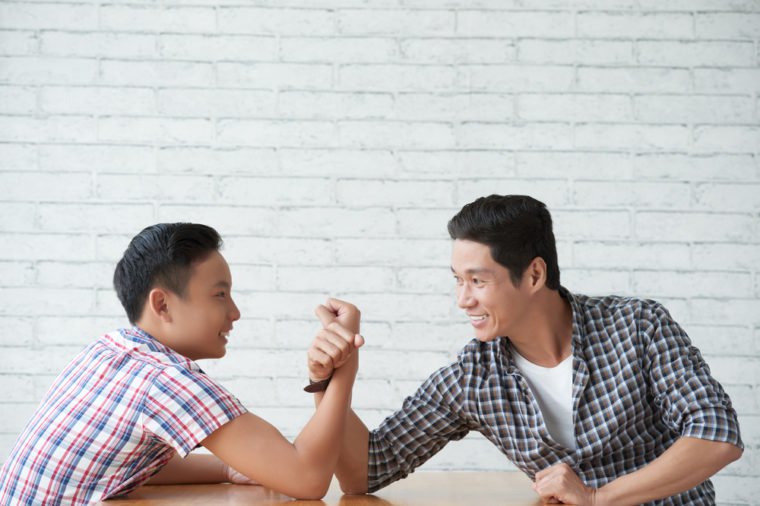 Three months, 90 days, they were someone’s vacation, someone’s honeymoon, someone’s first trimester, someone’s school term but for Binoy, the three months on the roads were a harsh teacher, an experience that taught him some hard driven lessons that would stay with him one lifetime. To sleep on an empty stomach, to be towed from one place to another by the police at night, to be shooed away by the people in posh cars like a stray dog and to live alone, all alone, and no one to call his own.

Binoy was not a kid. He was a boy of 14, a teenager as indecisive, rebellious and confused as any other boy of his age. His body was changing, and so were his thought process, his beliefs and his ideals. A time when boys need a mother to help shape her son’s future and a father to guide him to be a man. They say beggars are not choosers and until this point, he never had a choice. The first opportunity to choose was whether to stay with his stepmother and abusive father or leave and try his luck. He chose the latter, he savoured the freedom, but it came at a cost. And now again he was presented with an opportunity, whether to stay with these people who came as his saviours or to up and leave or as he thought, to up and leave with just enough money that would last him some good time on the outside, helping him keep off the streets.

He got up and paced the room, rubbing his hands together, contemplating the ramifications of his choice when he felt parched and went to the kitchen to fetch himself a glass of water. He opened the kitchen fridge and poured himself a glass of water when a hand on his shoulder startled him. He turned around in panic and was scared to see it was Arnab.

Arnab smiled and made him sit on a high chair in the kitchen “Why are you scared of me boy? I am no scary monster from your childhood fairytale.” He told while he opened the fridge and got out some Coca-Cola and Vanilla Ice-Cream. Binoy looked at Arnab with a peripheral view, his heart pounding, his guilt was clawing at him, and that made him get wary of Arnab.

Arnab removed two Highball glasses from the shelf and filled them with ice cream scoops, and then he filled those glasses with Coke. A smile on his lips as a perfect foam head crowned both glasses, and he came to Binoy with the glasses, placing one in front of him. “Here you go, my favourite midnight snack. You might enjoy it.” Saying this he added a long spoon to Binoy’s glass and took a sip from his own.

Binoy murmured a polite “Thank You” and took a sip. It cooled his insides at once, and the taste was enough to put him in a compatible silence with Arnab as they both ate.

“You know I used to eat these with a friend, his name was Vicky,” Arnab said, and Binoy looked up. Arnab placed one hand on Binoy’s shoulder and said in an easy tone “Look Binoy, I know I am not your fathers’ age, nor you are my son’s age. I don’t want to patronise you but be a friend and guide to you. I know you have seen dark days, tough times, but…..” Arnab paused to make sure he chose the correct set of words, and Binoy’s back stiffened thinking here comes the bitter pill under all the sugar coating “But Arunima is a woman, and woman are born mothers. She hasn’t thought of asking you, what do you want, so I want to do it. I want you to tell me what way you want this to go?” Arnab looked straight into Binoy’s eyes, not with any hostility but with concern.

Binoy swallowed and gave a nervous chortle “I thought you were going to ask me to leave.” It was Arnab’s turn to chuckle. “I….don’t know what I want,” Binoy said introspecting. A while later he said in a broken voice “When I was a little boy, I wanted to be an AirForce Pilot and serve my country. But that was before my mother’s death when I still had a future.” He added and tears welled up in his eyes.

Arnab messed Binoy’s hair playfully and scooted closer to him, “What makes you think now you don’t have a future?” He asked sincerely.

Binoy sniffed and gave a sarcastic laugh, wiping his eyes on his sleeve, “I know, you and Di, you won’t have me here for long, and even if you do, you will always doubt me, and then one day you will have a baby, and I would become a hindrance and I will end up being your baby’s caretaker.” He said as more tears came unbidden from his eyes. Arnab could understand his doubts, a boy who had been mistreated by his biological father can think no better.

“You know Binoy; I think you would be a great writer than you would an Airforce pilot,” Arnab said cheekily, and Binoy snapped his eyes up but burst to laugh when he saw Arnab had been kidding. They both laughed it, and later Arnab told him his plans to get him admission in a good school with the hostel, and he would be welcome home in every vacation, and they too would visit him now and then. Binoy liked the idea and nodded, thinking what a fool he had been to even think of looting them.

After an hour of hanging together, connecting and making a bond they both went to bed and decided to tell their decision to Arunima. Binoy was sleeping with a smile on his lips and a dream in his eyes on his bed when he missed the thudding sound that came from his window.

Bablu had entered his room with two other boys that were from the streets. One moment can change lives, and Binoy would take this lesson tonight.