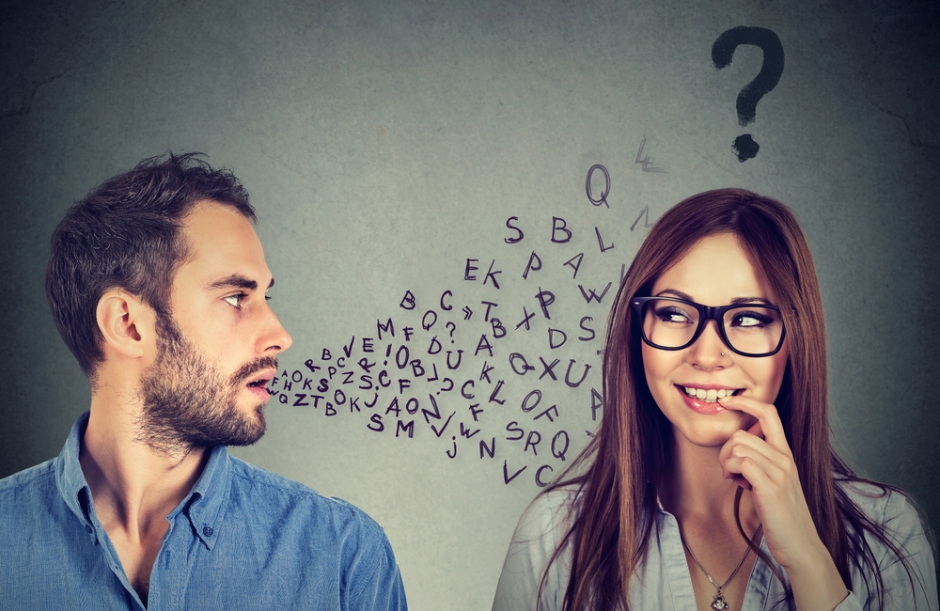 He was a colleague of mine and now a friend, thanks to the messenger services we are still in touch with each other after 12 years of acquaintance. We share common interest for writing. I share my blogs with him and vice versa and so is the case with mutual appreciation and encouragement.

One day during such casual chat about our lives, common hobby, national politics to office politics, weather and current affairs he opened up his heart to me. He was going through a lean patch in his marriage. And the issue that he mentioned was something I never imagined any of my male friend would ever discuss so clearly with me. Even now when I am writing here I am in two minds whether I shall discuss or not but the only thing that prompted me to go ahead with this story is “we all are mature adults”.

In his words – I don’t know whom shall I confide into and I don’t know if I am doing right or wrong by bringing up this topic with you. But since you are woman, you might understand well another woman. I can’t discuss with my male friends because knowing them well I know they will make fun of my dilemmas. The thing is I love my wife very much but unable to understand her sexual fantasies. It seems it is on her mind all the time. It is too overwhelming for me. I always believed marriage isn’t about just sex. Even if I want to just have a good time talking and knowing about her she simply have a different definition of lone time. I try to be a good partner in every sense she wants me to be but things are becoming overbearing. If things continue like this I am afraid I have to part ways and lose her which I don’t want. Do you think I shall go for counseling?

I had to be patient. One thing was quite clear from his situation and hesitation – we as a society still has many taboo subjects that we don’t want to or can’t talk about without a smirk on face or being judgmental. That was the exact reason my friend had been feeling insecure and going through a phase of mental pressure.

What I offered as an advice: I appreciate your idea of marriage and also the fact that you chose to open up yourself. See a woman also have sexual preferences and fantasies as much as a man have. But everything must have a limit. Just as she is vocal about what she wants you have the same right to be eloquent about how you feel about your relationship. Counseling is definitely an option but it’s more about both of you being open to the very idea of working it out. Patience is the key here. No marriage is perfect as people are not flawless but at the end of the day it is all about their willingness to age together. Don’t worry first talk to her, I am sure she will understand. Give it a try.

He thanked me and promised me to take the initiative of making his marriage work. Few days later when we were chatting I asked how things were at his end l. He responded “relatively better, we are taking things slow. Thanks for being understanding and not judging me. You are really a god sent friend to me”. I was overwhelmed and really happy that things were slowly moving in a better direction for them.

I strongly believe in one thing – as a friend the least I could do to help anyone is to listen to them as being heard out takes off a lot from the sufferers, isn’t it?