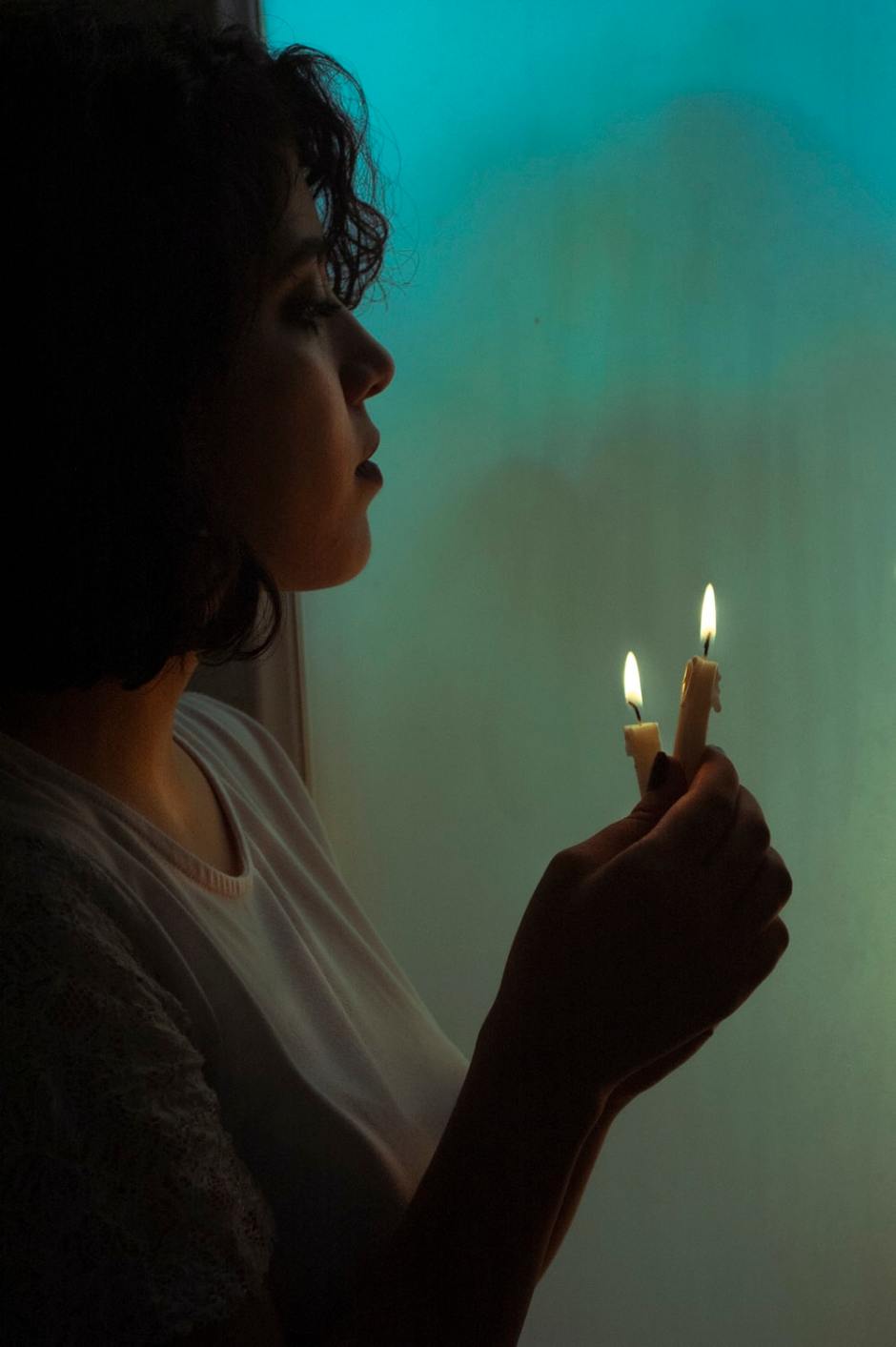 According to the Clinical Social Worker and American Researcher Dr. Casandra Brene Brown,

“What we know matters BUT WHO WE ARE matters more.”

Being a people person naturally many people get the ease to open up themselves and have shown their vulnerability. All most all the time, those sensitive conversations opening line is, “I TRUST YOU”, at times they say verbally and at the other time, I found it in their hypersensitive tones. Well, does it make me feel encouraged? Yes, but alongside I always felt more responsible and had always uttered a silent prayer – “God, help me not to break this man’s trust?”

At the end of every conversation, their thank you note starts with the line “thank you very much for listening to my story” or some of them say, “sorry, I took so much of your time”. Does it mean did I favour them? No, rather giving all ear to their stories has always made me feel favoured by them since there might many like me yet they chose to tap me.

A vulnerable person always shows their love in their vulnerability

Primarily, it is the honesty that we look in love. Vulnerability also looks for honesty. Years back, I was invited to speak at a three days conference and I was accommodated at my ushering family’s place. One evening one of the daughters-in-law of the family opened up and shared with me her story of being abused by her husband. Even she requested me to counsel her husband. But I denied her with reason.I was worried if I counsel her husband, there might be a chaotic situation happening after my leaving, even to the greater and possible extent her husband might doubt her character since she disclosed her marital relationship secrets to a completely new person to him. And lo, in her response to the reason for my denial, she confirmed my fear. She said, “Brother, you are right! Exactly this happened a couple of years back. I asked one mentor person to counsel my husband and it turned worse experience. Since the person was new to my husband, it hurt the sentiments of my husband and after the mentor person leaving, I was verbally abused and was thrashed by my husband.”

As they have shown their love in their vulnerability,

you show them honesty and wisdom in your whereof.

Are you worried I left her to suffer? Sadly, and practically, yes to the near future because since then she didn’t have any human to whom her husband can listen and repent. I have certain limits to help her. But to her goodness, I did refer her a greater Guiding Light, who is Omniscient, Omnipotent, Omnipresent – God. Out of many of my personal experiences, I suggested her for endurance instead of giving up her marital vow and take things into prayer, seeking God to intervene in her situation because somewhat that she was lacking in her life. From an Atheist point of view, I might sound like a slacker. But being a theist, undoubtedly that is the greatest possible reference where a vulnerable can take refuge and strength. Since Jesus promised,

“Come to me, all of you who are weary and carry heavy burdens, and I will give you rest.”