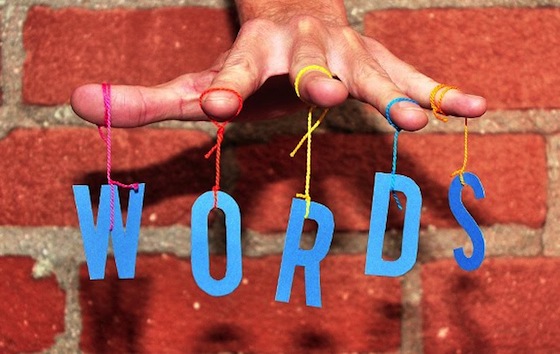 All of us have been told to believe that you do not have control over your future. You can control your present but not your future. And I beg to differ. I know that I can create my reality and I have done it time and again.

When I was a young girl, I loved to play with my Barbie dolls – like all other young girls do. We used to play this very common game of role play wherein we give characters to those dolls – one of them becomes a mom, another one becomes dad, some other become kids and friends and so on. Then we used to create stories out of it. Most of my girlfriends created stories which was replica of what they saw at home – mom staying at home, dad going to office, kids going to school etc. But when I created stories, they were totally different.

My Barbie doll was always a working woman staying independently. She owned a home, a car, was extremely busy at office during the day, used to come back home late evenings after spending time with friends. She used to read a lot, dance a lot and she used to stay with friends. I created those stories by voicing them out over and over again every evening while playing.

At the age of 24, when I was attending a 3 day seminar in “Landmark Education” – I heard my coach say that you have created your reality. The words that you uttered in the past are now your world. I started to reflect on that statement and almost instantly had tears in my eyes. I was so moved when I realized that I had become my Barbie doll. My life was exactly the way I had described them in my stories. And then from there on I started to find even more such examples that I had said words that actually became a reality.

There is common saying in Hindi – “Shubh shubh bolo” (Always say good things). I found the reason behind that saying. Because your world takes the shape of your words!

I have always wondered how is it possible to spread cruelty? How was Hitler able to inspire the whole nation of Germans to kill Jews as brutally as they did? How do the masterminds of terrorists groups manage to inspire their own people to kill so many innocents and in the course kill themselves too?

I read Mein Kamph (autobiography of Hitler) which was responsible to quite an extent in spreading the cruelty. And I realized that Hitler created his reality and by spreading his words – he created the reality of his nation and its people which was full of devastation. And that is exactly what the terrorists group does. They use words on young boys and girls – powerful yet negative words which create the reality for all of them. Such is the power of words.

What reality do you want to create? Watch your words. Your words have the power to create empowering and positive future for yourself and for the people you communicate with. Your words also have the power to destroy your future and that of the people you communicate with. What is it that you want? Ask for it in form of words and it shall be given.