I found this very interesting video which I thought to share with our readers.

I found these beautifully designed graphical posters to create awareness against SMOKING on this website HERE.

I was just researching on internet about the actions which have been taken regularly against the production of tobacco and smoking. I found few interesting stats and news which needs to be highlighted to alarm you and encourage you as well. Those are as follows:

There’s a dutch lawyer and a lung cancer patient are planning to sue the tobacco companies that are trying to trap the customers who are tend to get addicted. You can read the full news, HERE.

There’s an article published with the title “Earth day 2016” in a website of ASH (Action on Smoking & Health) where it says:

“The harmful impacts of smoking go well beyond each individual smoker. Cigarettes have a negative impact on the environment throughout their entire life cycle – from growing the tobacco to disposing of the butts.”

If we read the complete article then we will understand the implications of tobacco production.

Some alarming stats which have been provided by ASH are as follows:

Awareness and alertness are necessary and we all have to be united for this cause. 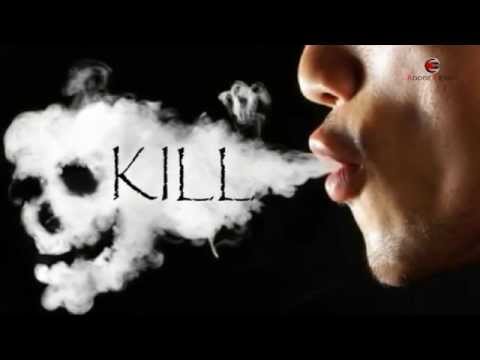 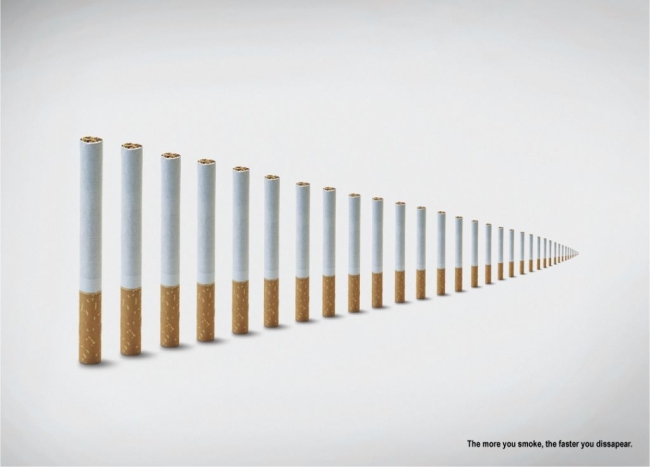 Do you love yourself, your family, your wife and kids? QUIT SMOKING right away!!!

‘Smoking is injurious to health.’

This caption is written on every pack of cigarette for the smokers. But we need to be aware of the fact that when people around a smoker breathe in other people’s smoke (second hand smoke), which is known as passive smoking are at risk also. It is equally dangerous for the health of people who breathe in the smoke.
In a single throw of a cigarette smoke has numerous amounts of tiny invisible particles that get mixed with the surrounding air. These particles are breathed in by anyone near the smoker and get right down into their lungs. And this increases the health risk, especially in children.

Health Risks in Passive Smoking
Scientific studies have shown that passive smoke contains many dangerous chemicals. There can be around 4000 different chemicals in tobacco smoke that may be breathed in by someone who is near a smoker. They also stick to clothes, furniture, walls and inside the car. Cigarette smoke
contains, Tar made up of many chemicals, including carcinogens which causes cancer. It also contains Carbon monoxide that lowers the amount of oxygen our blood can carry. It contains poisons including arsenic, ammonia and hydrogen cyanide.
Following are the diseases caused due to passive smoking:

In recent years, the dangers of passive smoking have become more widely known. As passive smoking is as dangerous as smoking itself we need to think of protection from it. Following are few tips through which we can avoid the risk of inhaling or breathing in of cigarette smoke:

We need to know that in India, exposure to passive smoking has fallen from 49 percent to 40 percent since the ban on public smoking began, according to a survey conducted by the World Health Organization.

So friends! Can we dream of a SMOKE FREE WORLD? Can we be responsible for what we are doing to our beautiful society by smoking a cigarette?

Let us be serious about this and join hands to build a smoke free world.