PROMPT: Standing in front of the mirror, she didn’t like what she saw…

Standing in front of the mirror, she didn’t like what she saw, while cleaning her face Rin’s eyes caught her age-old wounds. The red cut mark on her beautiful pink lips reminded her of those 5 years of ill-advised marriage life and the pain of physical abuse. Her beautiful day started falling like a pack of cards, divorced Rin fell back on the bed with teary eyes and questioned “IS THIS MY REWARD FOR LOVING HIM?”

Meanwhile, the voice of God reminded from her morning Bible reading,

Rin bloomed and her teary Sunday evening turned into a blissful rainy evening enjoying the pitter-patter raindrops outside, producing the petrichor. Her heart started humming the old English hymn “HE DIDN’T THROW THE CLAY AWAY” in-recognition of the Agape Love that comforted her.

PROMPT: She opened the library book and found a photo in it…

She opened the library book and found a photo in it. It was her and her ex-boyfriend. Scared, she held the photo and looked around. Her ex was standing behind the iron shelf. She wanted to run out of the library. Just then, her husband came in with tiffin. They were working in the same college and recently got married. He was an English Lecturer, while she was a librarian. Her husband sensed something and saw the photo she tried to hide. “Thank God you didn’t marry this dude!” He laughed and rushed across to where her ex was standing. “Stop stalking my wife. I know everything about you two and your past. Don’t come in our way now, she’s my present and my future. Now go back to your IT lab, students are waiting.“

Happily, she held her husband’s arm and said, “Come, darling, let’s have lunch.” 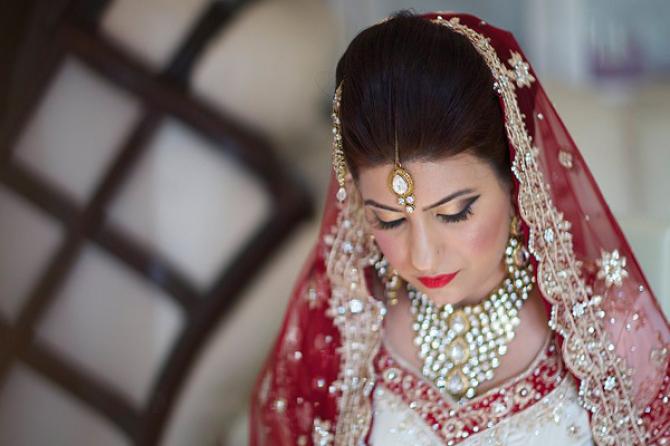 She looked into the mirror and didn’t like what she saw. The eyeliner wasn’t proper. It’s her wedding day and she wanted to look perfect. The groom’s party would be on the way. There’s festive atmosphere all around and she’s yet to be ready.
Her father was teary-eyed when he saw her coming out finally. She was looking like a beautiful princess. Everything was so perfect till her mother rushed into the room sobbing… “There’s a bomb blast on the road where the baraat had to pass. They’re uncontactable.”
The world around her came crashing down as she fainted and was taken to the hospital.
When she woke up, she found, on the bed next to her was lying her fiance smiling at her, “I’m just little injured but still in one piece… God saves my sweetheart… And trust me, we’ll have a blasting wedding celebration.” They’d a hearty laugh.

Prompt: He opened the library book and found a photo in it…

He opened the library book and found a photo in it. Koshi smiled with a light sigh as he realised how the photograph spoke to his present situation.

The letter that had greeted him that morning read thus –

“The management deeply regrets having to inform you that your services stand terminated with effect from the first day of the next month. You will be adequately compensated as per the conditions of service.”

It left him speechless. He felt his hands and feet go numb. As a lump formed in his throat, he mustered enough strength to walk out of the office building into the library across the road.

He didn’t intend to read anything that day. He couldn’t.

With thoughts ricocheting within his head, he grabbed a book from the topmost shelf and opened it to find a fascinating photograph of a rainbow in a cloudless sky.

PROMPT: Standing in front of the mirror she didn’t like what she saw…

Standing in front of the mirror she didn’t like what she saw. The fitting of the dress she ordered online wasn’t the way she expected.

But she wore the same dress without looking for a change as she was running late for her friend’s party. In a haste she left , not very happy with the way she looked.

To her surprise, she was attracting people more than ever and compliments poured from everywhere. “How are you losing weight, please share the tips with us” enquired everyone and she was left blushing and smiling ear to ear remembering how she found the dress to be ill fit.

Later, when she got back home she just smiled to herself thinking, sometimes it’s about changing the perspective to find the happiness lurking around the corner.

Prompt: She turned to see who was behind her…

She turned to see who was behind her, but before she could completely take in the view – somebody hugged her tightly. It was dark and she couldn’t figure out who it was but it was a similar touch, a similar fragrance of the man she had loved all her life. Now at the age of 83, she didn’t have to see his face. She knew him – every touch of him and the feel of his aura. They knew each other so well and even after 60 years of marriage, they were deeply in love.

She let him hug her while the quiet tears moistened her cheeks. He said – “I told you I will never leave you till you are alive, and I never did.” She closed her eyes and remembered the day of her husband’s funeral. It was his encompassing love for her as he had promised, remained then and forever.

PROMPT: Standing in front of the mirror she didn’t like what she saw…

Standing in front of the mirror she didn’t like what she saw. It’s not her. The reflection was only a mirage of her presence but the zealous, free-spirited girl was lost.

He just kept imposing boundaries caging her while she kept compromising her independence for her love for him.

“Is it love or bondage?” she asks herself yet always reluctant to give up. While pondering about it the doorbell rang. When she opened it she found a beautiful woman smiling at her and asked “are you ready to come with me and take a freedom march?” She seemed familiar, she rubbed her eyes to take an attentive look at the woman and was stunned – it was her only!

And before she could stretch out her hand to reach the woman her phone rang and she was out of the dream. But is she out of the thought too? Not sure.