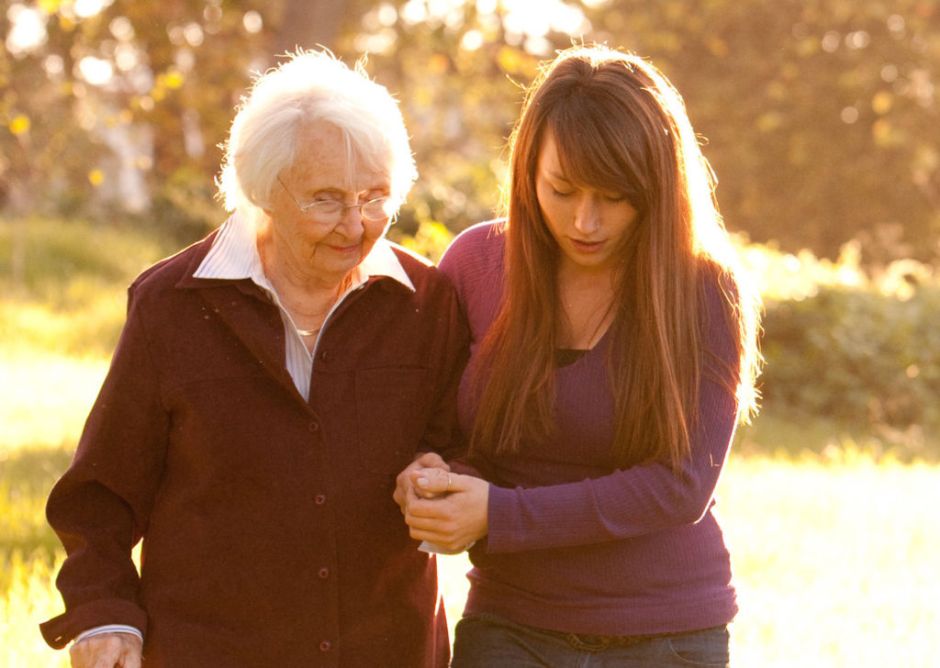 A lone sojourner on his way from one city to the other was brutally attacked by hooligans. They beat him up mercilessly, looted his valuables and left him by the roadside to breathe his last. It was a scarcely treaded stretch of road and not many people passed that way. In a while, a priest came along that way. He saw the injured man. Not wanting to get himself into any mess, he took a detour and went the other way. The maimed man continued to battle for his life. In some more time, there came by another traveller who belonged to a respectable class in the society. He too saw the man and changed tracks. After yet some more time, another man who was not held with much regard in that part of the country, passed by. He saw the injured man and stopped on his tracks. He rushed towards him, bandaged his wounds, administered first aid, took him to the nearest inn and stayed with him the whole day to take care of him. The next day, he gave some money to the innkeeper urging him to take care of the injured man and that he would bear all the extra expenses on his way back from the errand for which he had to leave.

The third man in the above parable who helped the injured man has been nicknamed as the Good Samaritan (‘Good’ because of his good act, and ‘Samaritan’ because he hailed from a place called Samaria). And thus, the expression ‘Good Samaritan’ finds its way into common parlance in the English language.

How we all wish for the helping hand of a Good Samaritan in times of need! How we all yearn during rough patches that somebody would stop on his/her tracks to attend to us! Even if you are a very independent person, there would’ve been hours where you would’ve silently longed for assistance.

Being ‘people-centric’ comes with spontaneity to many, but not to most. Why don’t we focus on people more than what we do for ourselves? What holds us back?

Most of us would find ourselves in one or more of the above mentioned categories (or even in some others) as to why we are less focussed on others. For some, it may even be simply a busy life schedule with hardly any time for self, leave alone for others. No matter what be the causal factors, all of us would definitely agree that we are not always ready to attend to people at all times. Mothers would agree that it causes them immense discomfort when guests pop in just the evening before their children’s exam. With all traits of efficient hospitability, it still becomes a grave dilemma to choose guests over helping the children with their lessons.

While ‘choice’ would continue to be a deciding factor, there are two golden principles that arch over all.

Let’s start small. No matter what be the reasons – personal, societal or systemic that prevent us from focussing on people around us and their interests, it is wise to make a conscious attempt to turn the floodlights outwards and then gradually increase their intensity for greater coverage.