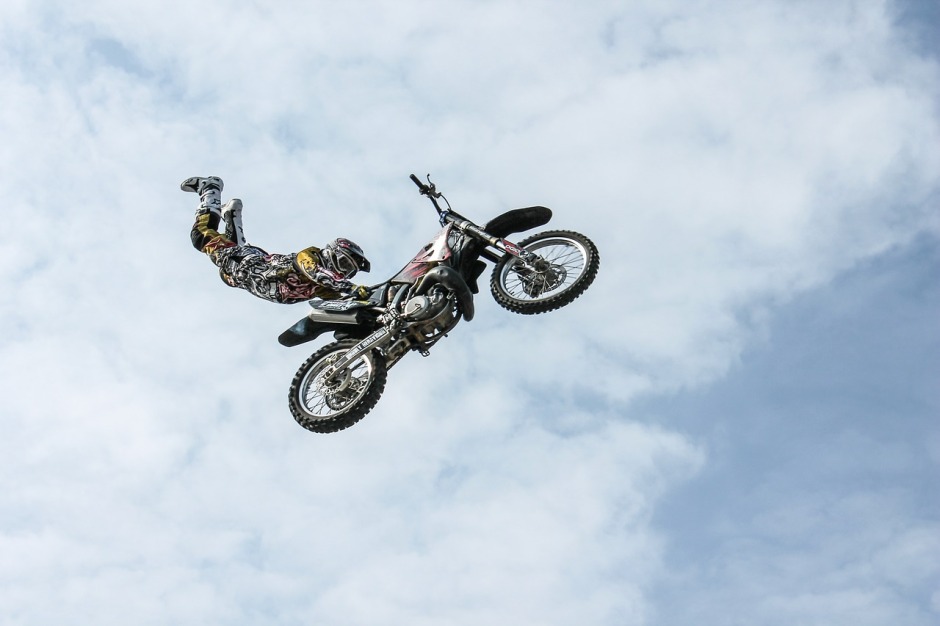 “I have a dream…” said American Civil Rights activist, Martin Luther King Jr. in a speech he delivered on August 28, 1963. His dream was to end racism in the United States.

As a young man, Albert Einstein dreamed he was sledding down a steep mountainside, going so fast that eventually he approached the speed of light. At this moment, the stars in his dream changed their appearance in relation to him. He meditated on this idea, and soon formulated what would become one of the most famous scientific theories in the history of mankind – the principle of relativity.

Thomas Alva Edison dreamed to discover a source of light that would last for quite some time and would neither require a constant supply of oil to keep it burning nor melt away like a candle. Despite continuous failures he pursued his dream. As a result the electric bulb which we have in our homes was invented!

The freedom fighters of colonized India had a dream – a dream to see India free from British rule. A dream to see India ruled by the Indians. It took decades of struggle before their dream saw the light of the day. And so here we are, living and breathing in free India.

If these and other great men and women in history did not dream, how would the world be today? Perhaps we would still be in the Stone Age!

Do you have a dream? Dare to pursue it!

Do not be bogged down by the red lights and speed breakers of ridicule and criticism. Believe in your dream and believe in your potential to achieve the dream. Act and Persevere. Be prepared to fail and yet be determined to rise up again. Above all, believe in the God who believes in you. Who knows, your dream might change the world around you!