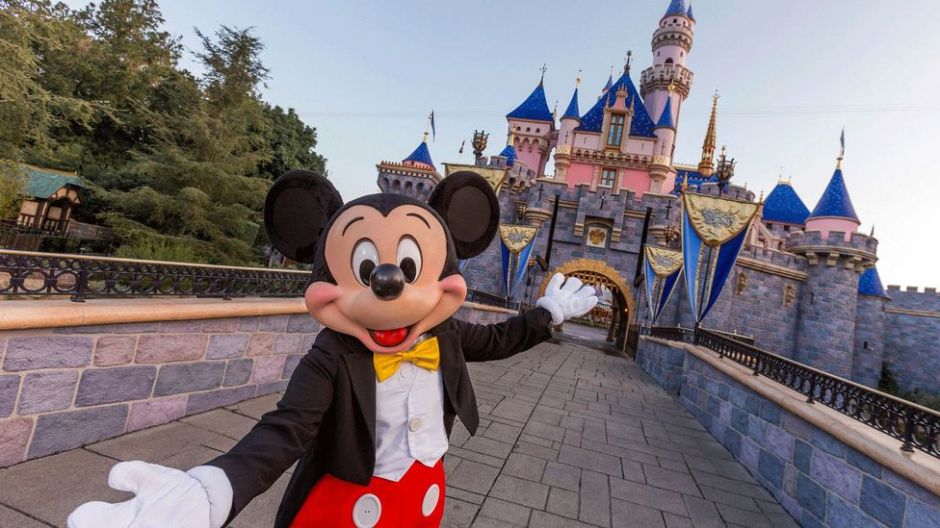 Daughters usually (not generalizing) have a penchant for dolls and fairy tales, especially when they are in the age group of 3-10 years (not a scientifically proven data but an observation as a girl and as a mother). My daughter is in that phase. She got 10 dolls including the major Disney princesses, 7 lol dolls (her new found love), Disney channel subscription, two fairytale books – basically she is very much into Disney fantasy world apart from being interested in investing time in Lego building. And as a parent growing with a growing up child her curiosity and amusement infected me too. And together we ended up watching Disney movies on a loop over many weekends – hooting and rooting for the characters, bewitched by the magic on screen, the child in me has been rekindled. I am still in that trance, don’t want to be out of it soon 😁.

To compound the impact of that magic we also watched few videos on YouTube – Disneyland tours across the globe. It’s a whole happy world out there untouched by the worries on the other side of the gate. May be that’s the reason why the tagline says : “The Happiest Place On Earth”.

Happiness did spread across on my daughter’s face from the screen and she insisted that we should go to Disneyland someday. And when princess demands can the ordinance remain unheard? Off we go to Disneyland Paris during these vacations of 2021.

Before embarking our road trip to Disneyland I did some basic research about how Disneyland came into existence. The concept for Disneyland began when Walt Disney was visiting Griffith Park in Los Angeles with his daughters Diane and Sharon. While watching them ride the merry-go-round, he came up with the idea of a place where adults and their children could go and have fun together.

His dream was a vision both in terms of tangible and intangible effects it had on future generations all over the world. Spread over many miles the theme park is an economically profitable venture that enveloped many vendors in it’s premises and of course a bigger contribution to the otherwise scheming, fretting, running and racing world – it delivered smiles!! I have experienced it very closely. Fantasy, adventure, amusement, magic and happiness – one word Disneyland. Three days stay there let me relive my childhood. Isn’t it enough reason for me to endorse it? Isn’t it the only thing we want – time recall / rewind?

One more reason for my happiness- We have always feared going out with our son for long trips, especially to places where it needs long waiting hours (yes, the only flip side – long queues with waiting periods ranging from 15-40 minutes). He being autistic patience is something which is not his forte. We feared serious melt downs with so many stimulations working around him. But to our utter surprise he thoroughly enjoyed the visit. He waited patiently like we never would have envisaged. Also the staff working there was quite understanding and helpful. That gave us HOPE as parents and family for we are hopeful now to fill his childhood as well with more fond memories.

If you get a chance do visit Disneyland, it surely is the happiest place on earth😊😊.

2 thoughts on “A JOYFUL RIDE IN THE FAIRYLAND”