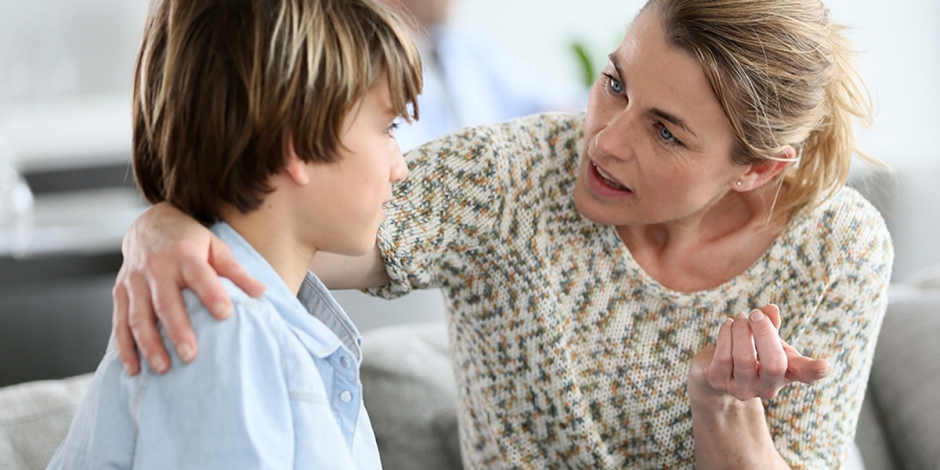 Honestly speaking, when I decided on the title for my article, before reading other articles, I didn’t realize that it will be similar to what my fellow writer Prabhjot wrote. Yes, honesty is the best policy, but not always.

A couple of days back, my little son was studying online about the five senses. His teacher drew the picture on her board and my son was copying her. Trust me, his drawings were hilarious and the nose he drew was nowhere near to the actual nose. My elder son reprimanded him, “What have you made? Is it supposed to be like this?” Obviously, my younger one started crying and I had to intervene.

“You should not have said like that to your younger brother” I said.

“But Mumma, look at his drawings.”

“Wow Abir, you made these?” I asked my younger one.

“Mumma, what’s wow in this?” My elder son asked in dismay. “Why are you lying?”

“I am not lying.” I replied. “These are good because this is his first attempt in making these. He drew them all by himself. Besides, no one is a born artist. We practice and get better. You also used to make such drawings and now look at you, you are doing great.”

My elder son immediately understood that some things aren’t to be said bluntly. He said, “Ok Abir, let’s try to make this nose more beautiful.”

It’s good to be honest, but some things, which we know might hurt the feelings of others, can be twisted a bit and told in a better way.

When it comes to a food preparation, my husband is always honest. If a dish tastes delicious, he will go on relishing it and will be full of praises. But, if its not, then he will tell 5-6 times that the preparation was awful. Obviously, I get angry, to which he says, “I can’t give false praises.” To which, I tell him, “No one asks for a false praise, but saying just once that ‘something went wrong with the preparation this time’, is a better way to say that you didn’t like the food.

Being honest is a good virtue and it should be followed but, on certain times, this virtue can take a back seat.