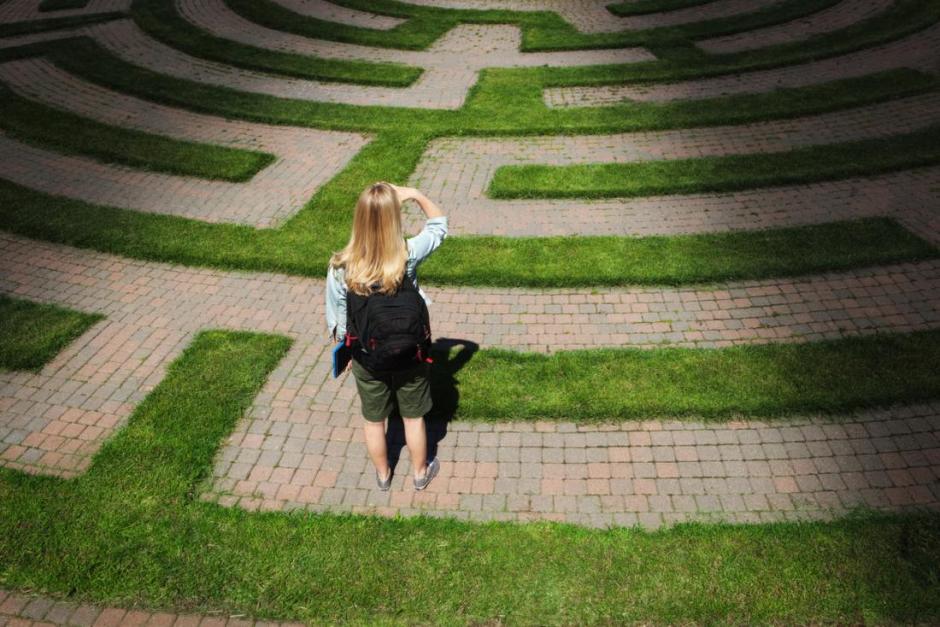 Most of the 90’s kids have grown up in an India of limited means. During our childhood, we have all seen a cousin or a friend from UK or States who had those Hershey’s Kisses, Mars bars or the heavenly smelling microwave popcorn, Coke cans, the Nintendo games, the colorful jackets with Disney characters… Whereas we were still stuck in the world of Parle G and Gold spot. Our parents provided for us but there was always a limit to spending and availability of things too.

A decade down the line we have become parents now and by God’s grace are earning well. And we decide that our kids won’t have to yearn for small things like we did during our childhood. This futile effort of ours to live our own childhood through our children makes us go overboard. So now the kids get everything branded. Cost is no bar as mostly there are only one or two children in a household and both parents are earning.

Another decade down the line these children are teenagers now. We thought we gave them all the luxuries in life. But these are basics of life for them they yearn for more… And the story goes on…

I see this as a vicious circle in which we will be caught generation after generation… In order to feel that we are much more successful and accomplished than our previous generations. We fall into the trap of materialism… And this deluded search for happiness never ends.