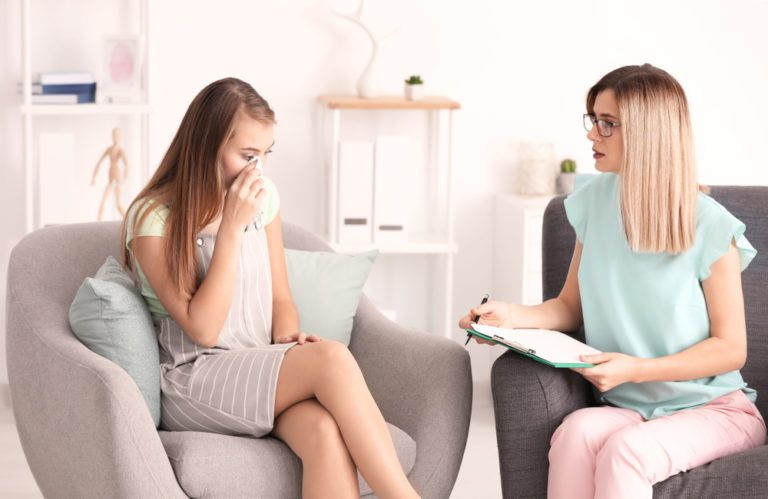 Avinash sat on the sofa sipping while, an action movie on the screen. The perfect evening to wind up. But his mind was not in the movie. He was lost in the past. He remembered the small piggy tailed Riddhima. They were next-door neighbours and practically grew up together. He had a lot of friends but she was the one who used to help him out when he was in trouble. As a young boy, he had a knack of getting into trouble and then face the wrath of his strict father. Most of the time she would come to his rescue. Be it sneaking in some sweet delicacies when he was in time-out or giving him an alibi when he got into trouble. She would always say that you would do the same for me when I am in trouble.

When they stepped into adolescence both got busy with their own sets of friends and studies. But whenever they met they brought each other up to date. She told him about her first crush on the head boy of the school. He told her about his first kiss with his girlfriend. How she teased him about it all the time. She used to call his girlfriend dumb and he used to be so angry… That’s another story that the relationship with this girlfriend didn’t last long.

And then there were these famous arguments they had. They could argue on any topic under the sun. That was because when it came to life both had a diametrically opposite view on everything. But maybe these arguments let them stay grounded and not move too much to one end of the spectrum.

The tables turned when she got her first job. She seemed to be getting into a lot of trouble after that. Oh want an uproar there was in her family when she moved in with Suyash. Ridhima’s mom called Avi to drill some sense into this Riddhi. But no matter what anyone said she was determined to do her own thing.

Avinash supported her through it all in fact calmed down her parents and talked them into accepting the live-in.

But then that night almost one year into her relationship with Suyash. Avinash got a call from Ridhima. She was hysterical.. Crying shouting, completely broken.

When the beer spilled on his lap he realized that he was so angry on the mere memory of that night that he was unknowingly crushing the beer can.

Ridhima had on the other hand plucked the courage to speak to a doctor. Or maybe was so desperate that she had to see a doctor. She walked into the doctor’s room. Dark circles under her eyes were already telling her story. “I can’t sleep. Even if I get to sleep the demons of my past and present keep haunting me. I tried having Restil too that is not helping me either.”

“I am desperate doctor.”

The doctor heard her through and asked her a few questions about her age, diet, stress levels at work, and other things. Doctor asked her when did it all begin.

That fateful evening when she entered the room with her hand full of flowers and big romantic plans in her eyes. The day her life shattered into pieces, flashed in front of her eyes. Wondering how to put it all in words.