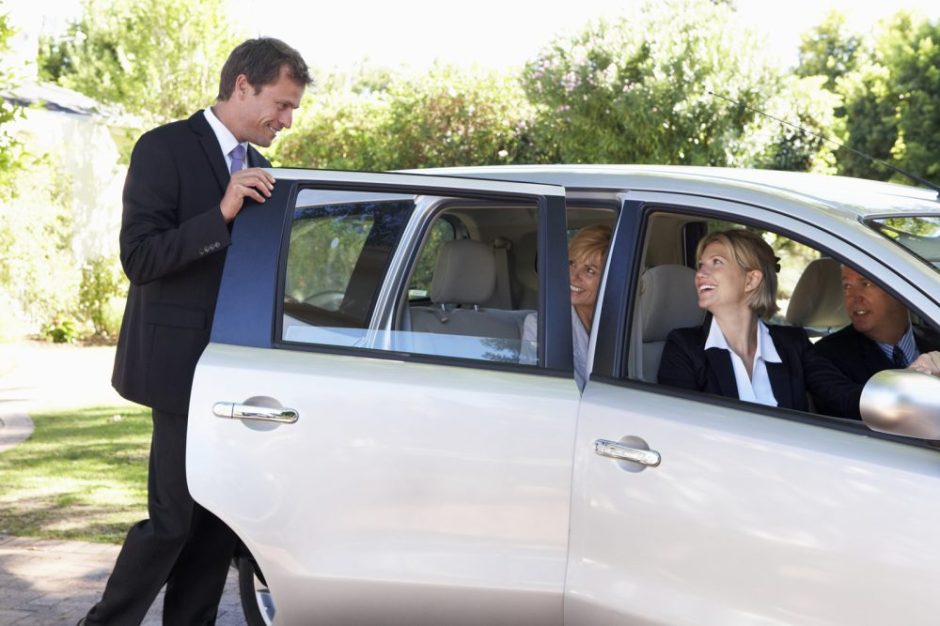 We all have the experience of encountering such nuts in life. And in their excitement to get noted by others to show off they are actually leaving a trail of serious implications in many ways. The impact of such exhibition on human society is a real complicated problem. But since this week we are addressing the Environmental Issues (International Environment Day, 5 June and here on Candles Online we are having Environment Week), we shall stick to the impact on environment.

If we notice carefully the number of vehicles running on roads that combust fuel for their power is on regular rise. I am not against the manufacturing or sale and purchase of such machines because that aids our economy but the question is how many of the customers are using them in a sensible manner. It’s not wrong to use them for commuting especially in countries like India with long lengths and breadths even within a small town but wherever and whenever possible “pooling” method should be used. For instance, in a locality stay four friends all working in more or less the same area (within reachable radius) and all have vehicles. If they use pooling method smartly, only one vehicle would ply on the road instead of four, which would instantly cut the gas emissions and not to mention how much everyone could and would save on fuel as well. But for such methods to work we need timeliness and discipline. Imagine three out of four people are waiting for the fourth person to arrive lest they could start for the work and the person in question is taking his/ her own sweet time to get ready, how ignorant and disrespectful! Understanding how interactions in society are getting curtailed with every passing decade the car pooling method may not be a hit in neighbours but how about inculcating it among family members? If a household got more than one vehicle that could accommodate more than two people at a time better use it instead of using all at a time. In this context the Pool Cabs run by taxi services like Uber is really an appreciable step forward – economical for the customers and eco-friendly to an extent (not going to explain Pooling again and again 😁).

I live in Belgium. Here and in Netherlands people use bicycles and scooters a lot to commute, especially in Netherlands. So much so that special bicycle lanes are all over. The most environment friendly and pocket friendly mode of transport too, isn’t it? Keeping the sizes of these countries it works no doubt but I would love to see this change in India as well. I mean if people are encouraged to use such modes instead of fuel run machines in smaller radii say 2-5 kms, how much impact it would make, just imagine! Not to mention the kind of impact such an exercise has on one’s health.

I personally prefer and do walk for distances ranging between 1.5 km to 2 km (only Google map says so, to and fro including the number of rounds in the shopping aisle easily counts to 5+ 😁😉). So instead of running on tread mill inside the four walls of a gym we can take a walk while finishing our groceries down the street (😉) whenever possible (housewives are exceptions in this, they already are a part of this workout 😁).

It’s all about small changes we make and conscious efforts we take towards a change we want to see.