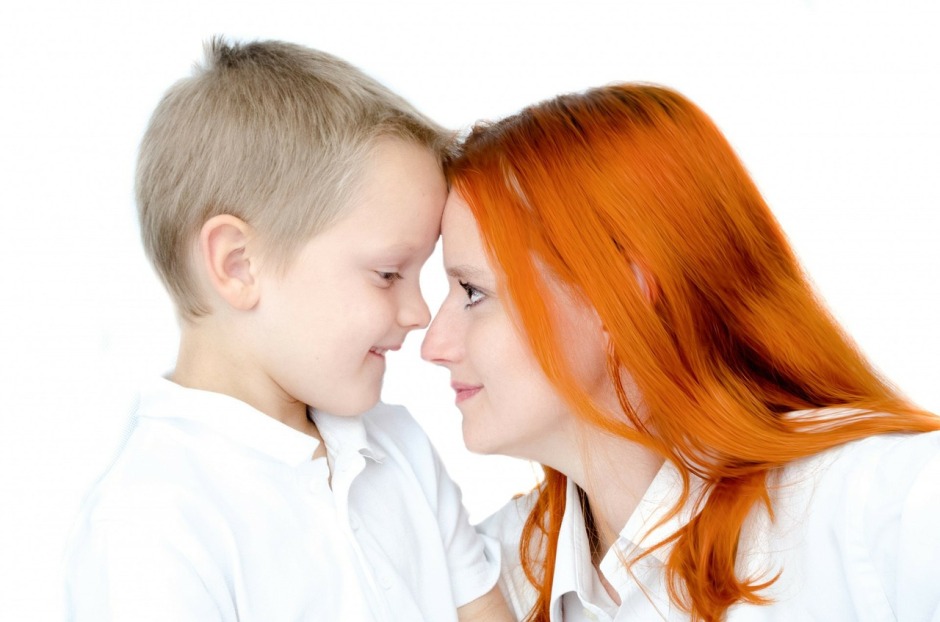 Guilt is the feeling that comes when you fail to meet your own expectations. Understand that the feeling is an unmet expectation of yourself and not of the world. As a mother, I have felt guilty a number of times for leaving my son back home while I go to work. It is very common for a young mother to be tempted to quit her job and be with her baby at all times. I too had that temptation a million times. Well, but as they say feeling guilty is part of being a mother. Which guilt do you wish to live with, is the question to be rightly answered.

I have seen women who have felt extremely guilty for leaving their newborns in day cares or with maids so that they could work without an interruption. I also know of a lot women who feel guilty of leaving their shining careers because kids needed the attention at that time. So, when I became a mother I knew it is not glorious to do either of things. I need to choose which guilt is less and I am ok to live with.

And I chose to live with the guilt of leaving my son at home and focusing on my work.
Summer vacations are coming up and that is always a tricky time because it is impossible to keep the kids engaged at all times. Since last year my in-laws take my son to their place and he lives with them for a month or so during summer vacations. I have such fond memories of my summer vacations which were always with my parents and I want the same for my child; so it is a difficult decision for me.

However, I know that I cannot be at home for a month or even work from home for that long – and with that thought I let him go. The thoughts like “I am a bad mother, I am a selfish mother, and he is going to miss me so much, how he will stay without me etc.” are  devilish thoughts that I deal with every day. But I must do what I must do. My son is quite happy with his grandparents and he likes to be with them. He misses me but not as much as I fear. But the feeling still kills me.

I am sure there are many such moms like me who are struggling. But remember it is the quality of time that matters not the quantity. Kids grow up as long as they have right people to take care of them. So as long as you trust your child’s caretaker – go ahead for your take on the world. And if you are the mother who feels guilty of letting your own career down for the sake of the kid – believe in your choice. You know the best for your child and you will provide the best for him/her.

Choose which guilty road you are willing to take because I have learnt that feeling guilty is part of being a woman. Mother’s guilt is only natural and is the consequence of wanting to be a good mother to your child.