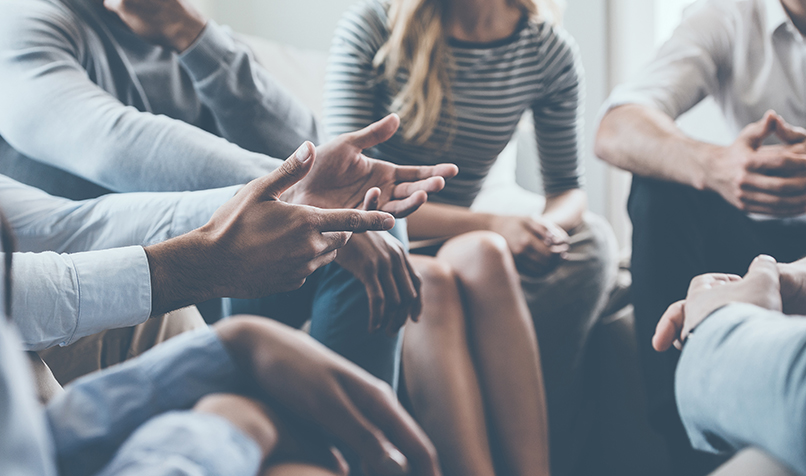 All seem to be falling in place for everyone connected to RPCA and the on going tournament. Having Aman back in the team and Punit showing the right attitude of the game, the morale of the team was boosted high and they literally conquered every match they played. The opponents fell apart in front of their team spirit and skills. Sooner the tournament ended with the team lined up by RPCA lifting the winning cup.

There was joy and celebrations everywhere but there’re two persons who were still struggling with mixed emotions deep within their hearts. They wear plastic smiles while celebrating the team’s victory amidst the whole bunch of youngsters yet they didn’t have peace of mind. One was struggling with a guilt conscious of giving family ahead of ethics and another one was dealing with his decisions being thwarted again and again.

The night of the victory ended with lots of merry making but a few of the very chosen people received one SMS from Mr. Vikram Shah, inviting all of them to his house for an urgent meeting the very next day around 6 PM in the evening.

The time finally came, when all the invitees arrived with many questions in their heart for such urgent call by the most respected man of RPCA. They all were welcomed by Trisha, Punit and Shobhna as courtesy without being aware of the reason themselves. When they were inquired by the invitees, they had nothing to say except to express their ignorance about the invitation.

When everyone gathered and took their seats, Mr. Vikram stood up as all others remained quiet.

“You all must be surprised of this sudden invitation from me. That was obvious. The tournament was won despite of all the turmoils in the beginning of it but there were few things that we kept undone and had poked me all these time… I want to make everything straight and clear before all of you, those who were very part of the trains of events that we all went through.” Mr. Vikram was looking very grave and serious making everyone’s heartbeats skip.

They all waited desperately for him to continue further so that they can understand what actually he means. Among the invitees there were Manan, Aman, Sanjay, Mudit, Mr. Sharma, the coach and two of the most respected and trusted board members of RPCA. Even Mrs. Shah, Trisha and Punit were expectantly waiting for Mr. Shah to proceed.

“My son, Punit is very dear to me, but I could not spend much time with him thinking her mother will be looking after everything. That was a mistake on my part to take things for granted. My absence in my son’s matter didn’t help him with his mannerism though he learnt it in a harder way. I apologise to her and to two of my adorable children for all these.” Mr. Vikram lowered his head as Trisha walked up to him and hugged him tight saying, “Oh Papa… you are the best. Don’t apologise to us in front of so many.” He hugged her back and replied, “A crowd to witness what we promise and confess always stay in our minds engraved, my baby.”

Shobhna was sitting quietly with her son alongside her. They both exchanged looks with each other, feeling sad about their most loved one, yet felt very proud of his presence in their lives.

Mr. Shah asked Trisha to sit down as he intended to speak more. He turned to two of the board members and said, “You both were my closest and most trusted friends, why did you then just nodded in agreement with whatever I said or decided? I am annoyed with you both…”

Both of them were surprised and looked at each other without even uttering a single word.

“Don’t look so surprised; you know I was not right for selecting Punit, my son, over Aman, the more deserving, yet you allowed it, just because I said it so… But I apologise to you both for making such a bad decision and apologise to Aman for doing something which went against him though he showed immense character to subdue the negative feeling and played spirited Cricket to his full capacity. But his pretending of a fractured leg did disappoint me.” He added…

Aman could not say anything as well and was feeling embarrassed to hear such a respected man apologizing to him. “I am so sorry, uncle… I mean Sirr…” He could just say that and lowered his head.

“Mr. Sharma, I disappointed you the most.” Mr. Shah looked at the coach who was already expecting him to address.

“No… Sirr… You didn’t… If you would not had taken that decision then we would not have got Punit back on track.” Mr. Sharma responded quickly as he was the most straight forward man as Mr. Shah was in that room.

“You are right, Mr. Sharma. But still my decision was wrong and I didn’t even look at the dossier prepared by you. So I apologize to you as well.” Mr. Vikram said with a gentle smile on his face.

“We all had thoughts, emotions and grievances deep within our hearts, yet those who are bold enough, spill it out in the right manner. I thought of doing so as I was troubled deep within my heart for going against my ethics, my morale.” He added with command, as he felt relieved sharing his heart.

“Aman will be the future captain for next tournaments, hope he won’t be sitting with a fractured leg…” Mr. Vikram said, as all laughed finally after such a long serious pause.  “And I know my son will have no problem with my this decision…” He added looking at Punit who smiled knowing his father’s heart.

They all joined at the dinning table to savour the delicacies prepared specially by Shobhna, the woman of the house. The joys of victory was more evident today than yesterday as all of them present in that house felt it deep within their hearts before retreating.