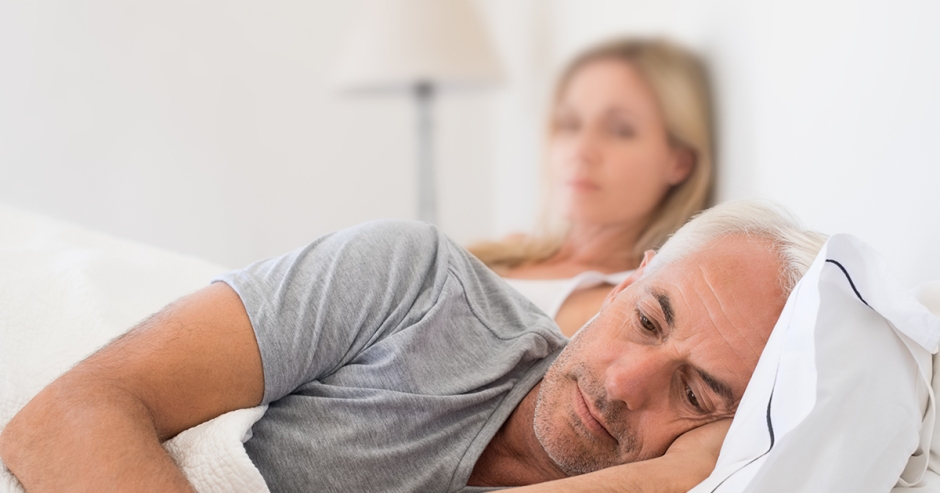 Mr. Vikram Shah, a business tycoon who had come up to this stage where he is today from a very average living condition. He is a man of principle and believes in doing things instead of blabbering to much. But today he is very shaken. There’s a guilt inside his chest eating him up bit by bit for two reasons… one, because he went against his principle to allow his son to be the captain of the team above Aman and secondly, he felt, he could have brought Punit, his son up in a better way so that he would not have been behaving the way he is now.

He reached his home and walked inside lowering his head. He was looking very tired. Shobhna had never seen her husband in this state recently. He is a very high spirited man and never remains in any sort of guilt or regret. But today, he was not in his real self.

“What happened to you, Vik?” Shobhna asked with a concerned look in her eyes.

Mr. Shah kept his briefcase on the table and sat down on the couch with a heavy heart. “I am somehow feeling very tired of carrying the load of my son and my principles, as they are going against each other. If I am trying to save one, the other one is compromised.”

“What suddenly happened that you are saying like this, my dear?” Shobhna asked anxiously.

“Punit was voted as the captain of the team for upcoming tournament.” Mr. Vikram Shah said without enthusiasm.

“Wow! Our son will be delighted to know this…but why are you so perplexed… Are you not happy that Punit was voted by all as the team’s captain?” Shobhna asked looking straight in to her husbands eyes, trying to figure out what was troubling him.

“How can I be not happy for him, but he was voted because of my influence, not because of his temperament for the game and over all abilities. I stayed quiet, allowing a father to win over a man of principle, a leader unfairly.” He said.

Shobhna understood everything now and asked gently, “Did you hear what Punit was talking about, while I was in the line with you over the phone?“

“Yeah, I did hear everything that he blurted out angrily on you, a poor helpless mom.” Mr. Shah said as he patted Shobhna’s shoulder lovingly as she eventually sat down beside her.

She took his hands in hers and said lovingly, “So even if you knew Aman was deserving than our son, as a father you allowed this decision to be turned in Punit’s favour?“

Mr. Shah just nodded and walked off to the washroom saying, “Call him, and tell him that his father won the battle over a sincere and truthful leader and there was no politics going on in the board as he thinks. Give him the good news.”

Shobhna could not think well about what to do and what not to do that moment. She was unable to think straight. She just messaged her son breaking the news, though he was now not sure whether it was a good news or a bad one.

That night Mr. Shah had his dinner and went to bed sooner but he could not sleep. He could hear his son and daughter celebrating along with their Mom, he was happy in a way but he could feel there’s a war going on within him. When Shobhna came to bed, she quickly came to know that her husband isn’t asleep, but she allowed him space and tried to sleep herself.

Next morning, when Mr. Shah opened his eyes, he found Shobhna clutching her arms around her, keeping her head down on his chest. “I have a solution for your dilemma, my dear husband.” She said with a gentle and serene smile on her face as she looked up to her raising her head.

“And what is it?” He asked curiously.

“As a banker, we never deal with our customers without any terms and conditions. We always let them sign a paper agreeing to something favouring us. I suggest, you frame something of that sort, keeping our son’s attitude in mind. Let all of them sign a paper with certain terms and conditions exclusively made for the tournament which needs to be applied without fail. That way, you can control your proud…Oops…” She giggled and corrected immediately… “Control our proud son and let him aware of the consequences of his misconduct. Either he will learn and behave well or lose his captaincy to Aman during the tournament.”

He saw a ray of hope to pamper his conscience as he struggled with a guilty conscience all these time.  Later that day, he called for a meeting and let all agree to the idea of a formulating new terms and conditions for the selected squad for the tournament.

All the players including Punit signed the paper, promising to abide by the rules and regulations but he was so arrogant and boastful that he never read all that even a bit before signing it. The joy of being in the position, power and pride kept him blinded as the first day of the tournament arrived finally.