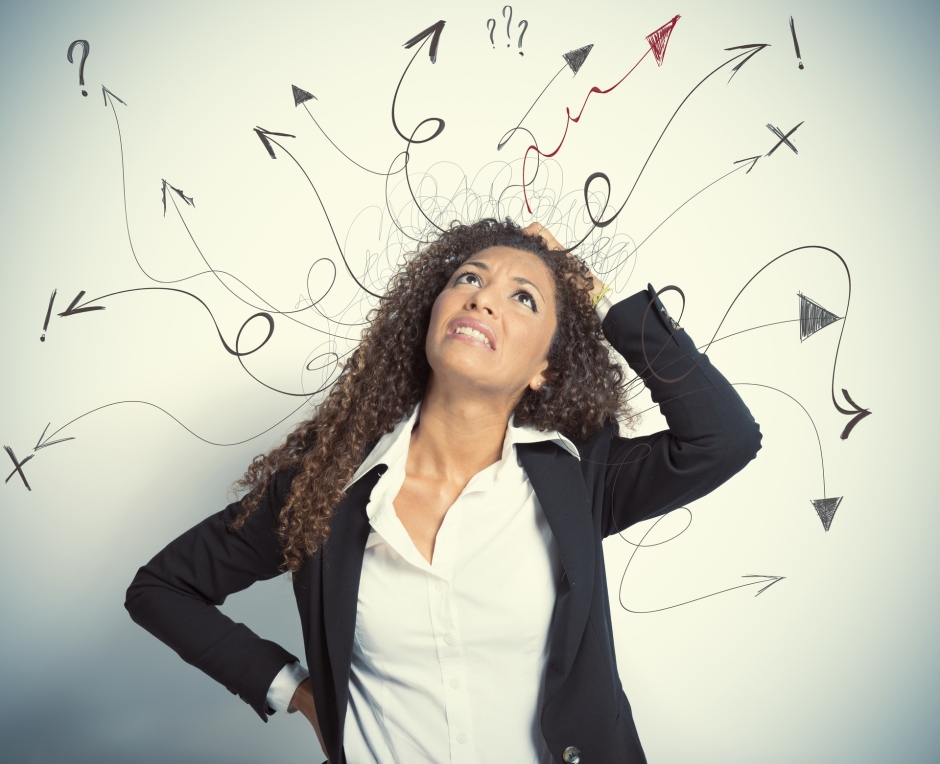 In life, we come across so many people. Some people are unique in a good way, and some in not so good way. In one of my recent trips, I came across one such girl, named Bhavya. On the positive, she is very bubbly, fun, and talks a lot. Like way too much of talking, she cannot stay silent for a couple of minutes. Every day, before we start our day’s venture, she would hold 2 – 3 options for outfits she wants us to choose from. Every choice a person makes, she would find some way in which that would not make her look beautiful. This dress is too dull, the sleeve is too long, the color is not suitable for today’s weather and whatnot. Initially, I thought she is indecisive. To be indecisive is a small problem, but sooner I realized she is looking for acceptance from others. After two days, as our group became more close, she started asking many more opinions of others. Literally regarding everything, including what she should order to eat. After a certain point in time, I wondered how she would live if she were on all her own.

We were more girls on the trip than boys. Bhavya was actively looking out for a partner. So, every good looking boy she sees, she would turn around to me and ask, “What do you feel about him? Is he good looking?“. Once or twice wouldn’t have been so irritating to me, but after 10 times in half an hour, I responded with a little bit of a serious face, “You are asking a wrong person. I came all the way here to sync in the beauy of the place and culture rather than invest my time in validating whether someone is good looking or not. Moreover, if you are the one who is going to ask him out, your opinion is what matters, not mine”. As you can imagine, this triggered Bhavya’s anger. She did not talk with me that day but wished me at the next day’s breakfast table. I returned her wish and smiled in response. I thought things would get back to normal, but they didn’t.

She continued to ask questions as is, so there was no effect on her to what I said. Instead, there was an addition to every question of hers, “Don’t judge me ok”. So, now the question would be, “Ok, now, please don’t judge me. Tell me which ice cream do you think I should try??”. I was literally feeling like, “Oh God!! Please let go of me Bhavya” but I could not say that out. Finally I am the one who is judgemental 🙂 There were two other girls who tried to explain to her how she is being too naive and looking for other’s approval to do things. There were a few who literally judged her that she is too negative and indecisive.

I believe she is thinking in negative ways, or double-checking all her choices because she is insecure. Insecurity breeds a lot of negativity in a person. Such people always think like Bhavya. They are not confident enough because they presume others are going to criticize or make fun of them if the choice turns out to be the wrong one. They would constantly look for approval, be nice to others. They want to be liked. They literally strive to make a place. Insecurity does not enter a person always because of fear. Sometimes, it might have developed purely because of others, how people would have treated them. They might have heard phrases like, ” You are not beautiful“, “you look so fat”, “you are a loser”, “you cannot accomplish anything in life” and took them to their heart. Because of such treatment from others, they constantly cannot stop thinking what others would think of them. Living with insecurity is like a cursed life.

Insecurity can change a person’s thought process upside down if it is not addressed. If you encounter such people who are seeking for approval, fill confidence in them. Tell them, the only person who needs to approve is, they themselves. Making a wrong choice is absolutely ok and that’s how we learn. As kids, we fall and rise on our own. Facing the critics is something similar. Not everyone is going to like us as we are, sometimes they may not like us even if we change ourselves but that is absolutely fine too. In this case, the person who is criticizing is the one who needs to be treated because his/her criticism has crossed boundaries to cause insecurity in many others. The first and foremost way to deal with insecurity is not to feel secure but to have the strength to tolerate insecurity.

“To be yourself in a world that is constantly trying to make you something else is the greatest accomplishment.” — Ralph Waldo Emerson