The hardest thing I ever did was to be just me all the time. 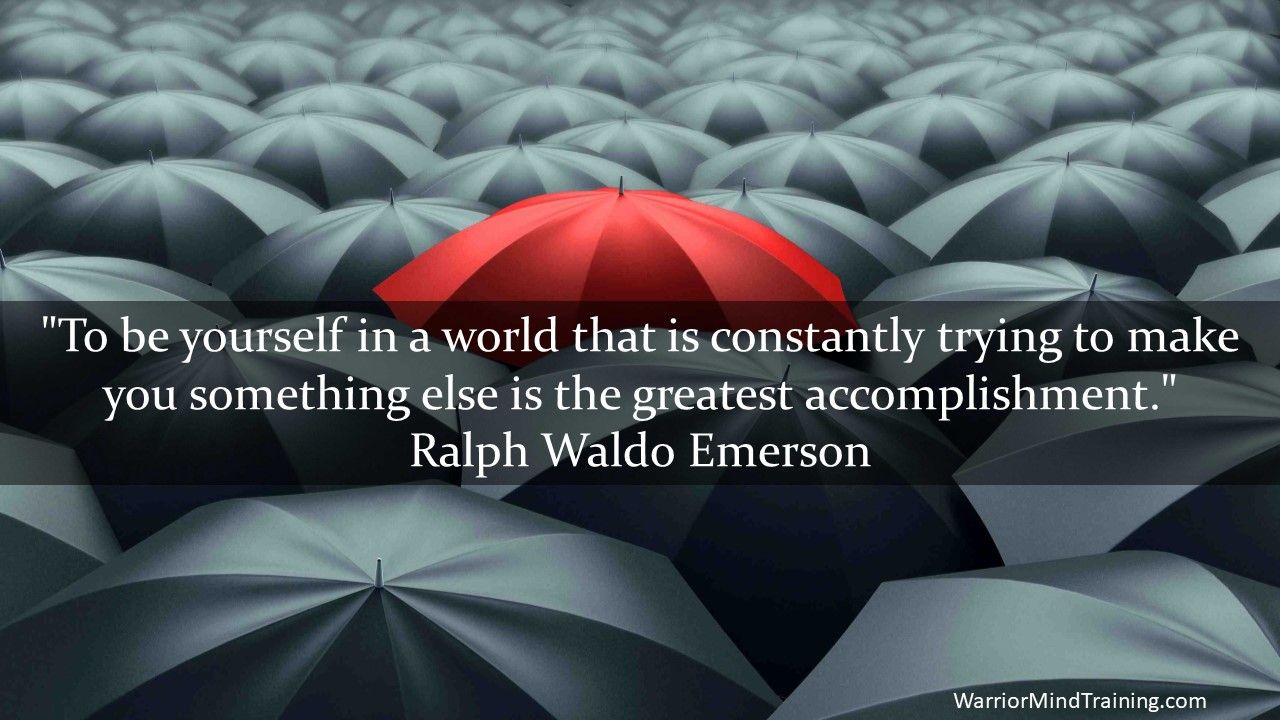 Life is set with rules and regulations for everyone. It is just that all these rules do not let you be what you are always. Every rule portrays you to be someone else according to someone else’s rules.

That is life – that is what everyone replies to who cribs about this.

Even when others lay the rules, it is not easy to be not who you are at times. I have encountered myself, quite a number of times in my life till now. Every time I come face to face with my own self, I just have to bid goodbye to it and take up the burden of being an epitome of a rule book.

If I have to pick the hardest moments I ever had to be just myself, then there are plenty of them. As most of the times, my life is not what I always wanted it to be.

When I wanted to study and conquer my dreams, my family wanted me to start a family and be bounded by the marital laws. It was hard. Even after conflicting thoughts with myself, I had to sacrifice and be bound to their rules. Yet again I failed to be just me.

When I struggled in my career, I again lost the ambitious me to the laws of family. Wherein I set my priorities higher for my family than my job. Just to blame me in the end for the magnificent end of it.

When I began to write, it was a natural fight with the society rules and just my rules. I write a lot more about the expression of love either emotionally or romantically, they entice me, but again it was ‘just me’ writing without abiding by the rules of a  ‘good woman’. Even when I am character assassinated as many things unimaginable to me, I still continued to do what I always wanted to do. It is hard to make a decision in favor of one’s own consciousness at times, but I decided to pen down only my true emotions which I wanted to write and not anything that never touched my heart.

Most of the time, it is hard to be what you want to be, but it is better to be what you are. Lying to oneself leads you to a downfall, be true to yourself and you will see you are happy.

Self-love is never harmful, it is the best medicine to your soul. Mostly, it is not selfishness or self-indulgence but it is more of taking care of one’s self rather than just giving away everything.