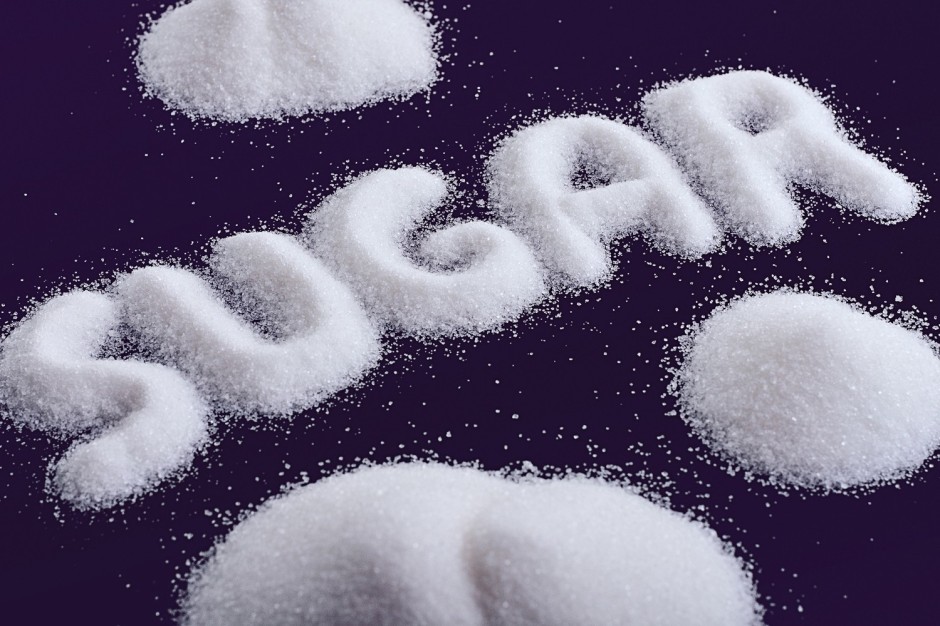 It is rightly said: “Sometimes cultural variations do describe a wholly different mode of understanding what makes feel good.’’

There was a month of fieldwork internship assigned to me from an organization wherein I got an opportunity to travel in some parts of Gujarat. From Baroda to Saurashtra region, my stay other than the living quarters and hotels lasted at two Gujarati families. Since I belong to a different culture and so settling into other cultures take time but yes being an Indian, our value system has great strength when it comes to adapting different colors peacefully. So it was a good quality time spent in acquainting with people and understanding a language that I wasn’t used to. It took a little longer with loads of patience but I am glad I made it. I lived with them, ate what they had and by the end of it even started talking like them. I saw a change in myself. The conversations which earlier flew above my head and annoyed me, started attracting my attention whereby I actually made efforts to decipher their words which sounded foreign to me.
But here comes the struggle, and it was the Gujarati food. I intend to make no offense while saying this but it used to get on my nerves when I found a tinge of sugar in probably every dish. Though I pretended to be diplomatic in front of the people honoring me with so much respect and courtesy but inwardly, my rants never ended. It really used to surprise me when I was served sweet dal and all the recipes with not so of course sugar in them. However since I was tired and hungry after a day’s hard work, I gulped in whatever was offered to me at the house.

With this becoming a habit, I realized that it actually started satisfying my taste buds. By adding lime juice and coupling the dishes with their homemade sweet-sour pickle, I gradually started enjoying my food. This actually seemed better to me than the bland or spicy food that I usually preferred. The sweet-salty food was actually a neutral taste that perfectly amalgamated spices and sugar. Though the quantity of sugar added in the meals lowered when I moved to Saurashtra region but yes the little less sweet flavor still persisted. I often used to tease the aunts out there when I became familiar with them that their jar of sugar is closer to them in the kitchen than the tastemaker which is salt. Addition of sugar to the food is like a daily ritual for them.

Sugar, which only deserved to be in the category of desserts for me was being consumed by me in every form through lunch, snacks, and dinner. I discovered the actual reason of adding sugar in the food was to nullify the effect of salty water in Gujarat (being a coastal region). The other reason that I was told was that the salty sugar food helps one stay hydrated in the dry hot climate of Gujarat. Anyway, the best of the sweet dishes served to me were the Aam ras and the Shrikhand.
Aam Ras is the pulp of a ripe mango which is extracted from hand or blended mechanically. As my usual habit, I initially kept it for the end of the meal to be taken as a dessert when I was served with lunch. However soon, I found it such a delectable dish that I actually used it as a dip with puris and rotlis. On the other hand, Shrikhand is sweet strained curd which is flavored with nuts, saffron, and cardamom. Both of them are such delicacies that are completely irresistible.

I realized that when my taste buds became comfortable with the sweetness and started remaining happy, I could connect with people more and also found their etiquettes very homecoming. I somehow felt that the food with added sugar reflected their sweetness in character and nature. It was like a trademark of their warmness with which they served me.

Having described my experience which actually turned my aversion towards sweet food to likeliness and wanting more of it, my taste buds have actually changed. I no longer mind having sweet dal with rice or chapati with Aamras. Shrikhand has become my so favorite that even now at the campus, I purchase it often from the nearby Amul parlor. I cannot still forget how I made a fuss when I earlier used to see my Gujarati friends adding sugar to everything here served at the campus. It was like I always wondered how can they ingest so much sweetness in normal meals until now when I have started savoring the sugary flavor. Now before passing comment on someone’s food habits, I understand how different flavors are an expression of a unique cultural identity. More than the arousal of my taste buds, the ingredient sugar has certainly fostered the spirit of understanding in me. It has positively pushed me to give away my habit of being judgmental on someone’s eating habits. The questions that what is actually delicious and what is not might tap powerful emotional differences and taboos but we need to delve into it sometimes because it is actually worth it! Just like the way the addition of sugar in every meal in Gujarat has stimulated my thinking to go beyond tolerance and enjoy the differences, similarly, I would suggest everyone try the food which seems bizarre to us at least more than once in the lifetime. For we don’t know how we end up discovering something really savoring for our taste buds!