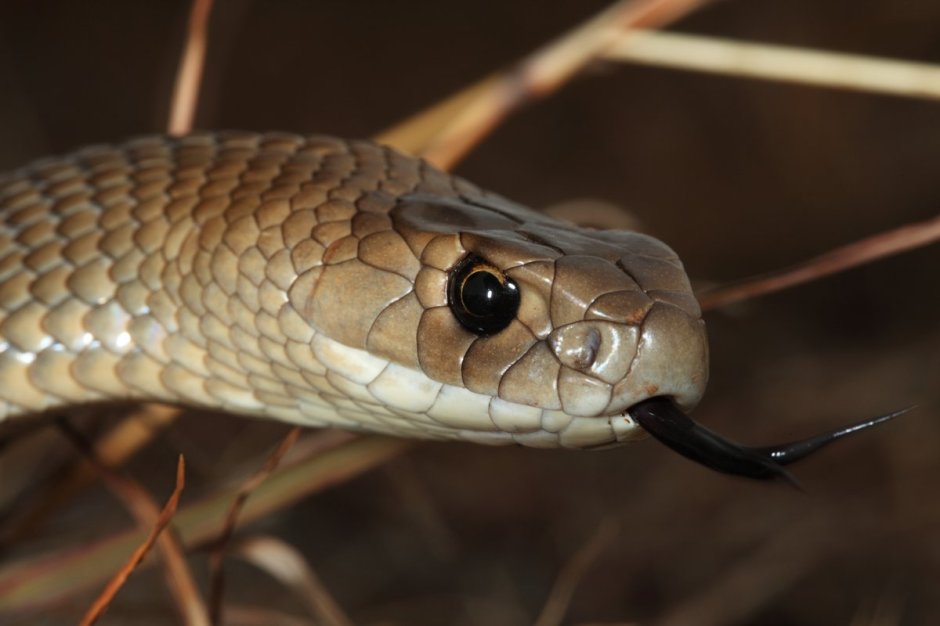 There was a big pond at the backyard of one of our rented houses and throughout the year it was filled with different types of fishes, snakes, and reptiles – creepy crawly creatures. It was the exact replica of the image of the Amazon forest in my geography book. Every time I found venomous snakes gulping something, moving on the ground or in the water. In fact, it was next to our bedroom, so especially in rainy season one of my most regular scary dreams was venomous snakes entering into our house through our bedroom window and skylight holes. It used to be the only place where my great gully cricket teammates won’t dare to go in search of the ball. The only time I would dare to go there is during summer vacation to watch my cousin brother killing snakes with an iron rod, stones and sticks. And I use to scare him saying, the snake has taken your picture in his eyes and its mate will surely kill you one-day. Of course, he is alive today, as it was my reference from the famous Bollywood movie “Nagin” (based on snakes).

Snakes are elongated, legless, carnivorous reptiles of the suborder Serpentes. Like all other squamates, snakes are ectothermic, amniote vertebrates covered in overlapping scales and with highly mobile jaws. To accommodate their narrow bodies, snakes’ paired organs (such as kidneys) appear one in front of the other instead of side by side, and most have only one functional lung. They range in size from 4 inches (Barbados thread snake to 393 inches long (reticulated Python). 70% of them are oviparous (lay eggs) while the rest are non-oviparous but they do not go through the larval stage. Isn’t it so amazing? There are approximately 3,600 known species of snakes in the world, out of it only 375 species are venomous and harmful for humans. Snakes are found in every continent except Antarctica and other small land masses such as New Zealand, Ireland, and Iceland. According to their evolution snakes have orders and suborders. All the modern snakes are grouped into the suborder Serpentes, again the suborder has two infraorders; Scolecophidia which comprises of 5 snake families mainly of the blind snakes and Alethinophidia which include the non-blind snakes. Scolecophidia comprised of about 305 known species while Alethinophidia is made up of over 2,600 species and sometimes split into Henophides and Caenophides. Caenophides consists of Colubridae – the largest 19 snake families (51% of all known snakes), Colubridae snakes comprise the largest 1,866 species, Viperidae (341 species), Elapids (359 species), Lamprophiidae (314 species), Biodae (60 species), and Uropedltidae (55 species). Infraorder Scolecophidia is made of 5 snake families mainly consisting of blind snakes. The largest family Typhlopidae consists of 266 species, mainly the typical blind snakes. The family Leptotyphlopidae is made up of 139 species, mainly the slender blind snakes. The other three families are Gerrhopilidae (18 species), Anomalepidae (18 species of primitive blind snakes), and Xenotyphlopidae which consist of only One species; the round-nosed blind snake of Northern Madagascar. This is just an overview or can be counted as a micro set of information about the snake species.

Snakes have a wide diversity of skin coloration patterns. These patterns are a tendency to flee from predators, it is also their hunting strategy, as their pattern allows them to send little information to prey about motion. The blotched snakes usually use ambush-based strategies, it helps them to blend into an environment with irregularly shaped objects, like sticks and rocks.

Snakes also go through a molting process. The younger one goes 4 times in a year and the older once or twice in a year. Before the molt, they do not eat and hides or moves into a safe place to shed their skin. Molt keeps the snake young and helps to get rid of parasites such as mites and ticks.

Talking about snake without mentioning their venom! Oh, it doesn’t complete the talk. Snakes are a symbol of venom. Cobras, Vipers and closely related species use venom to immobilize or kill their prey. The venom is modified saliva, delivered through fangs. Snake venom majorly preys specifically whereas their role of defense comes secondary. Venomous snakes are classified into three taxonomic families:

Out of 725 species of venomous snakes worldwide, only 250 species are able to kill a human in one bite. In India every year 2,50,000 snakebites are recorded and out of them, 50,000 recorded as initial death.

Snake venoms are also used in Medicines and much other healing and powerful aids after going through many kinds of’ medical filtration processes. Alongside, for an evil purpose, snake venoms, blood, skins, meat are used as a kind of too expensive injectable drug and starter food with wine. One of such, globally known places is “Snake Ally” located at Taipei, Taiwan in Japan.

Now, let’s take a look at Snakes in Business – In some part of the world, especially in India, snake charming is a roadside cultural show performed by a charmer. It has also relevance to Hindu mythology. It is a game in which the charmer plays the flute and the snake dances according to the tune. The Wildlife Protection Act, 1952 in India technically proscribes snake charming on the grounds of reducing animal cruelty. Snake meat is also served as a Japanese cuisine especially in Taipei, Taiwan. Snake venoms are used as an expensive injectable drug and also medicines for arthritis, cancer and many deadly diseases. Snakeskin is also used as the most expensive leather garment, house decoration accessories, and handbags.

Huh, my goodness! This is just a glimpse on the scariest creepy crawling reptile – SNAKE, there are endless volumes to discuss. Snakes are symbolized as the wisest of all animals. The Bible tells the human to be wise as a snake.

Learning from a snake, a wise reader at the end of his reading always looks for a takeaway, in other words, AN ANALOGY for life. What’s that here?

Snake is just one among those many creepy crawly creatures which reflect the strength of being wise, wisdom on how to survive in opposing environment and contributing to others’ need. What a creature we have in our creation!

An English proverb says, “CREATION WITHOUT A CREATOR IS IMPOSSIBLE TO EXIST”!

Indeed! There is no single amount of doubt that the Creator of Snake is – God, The LORD. He deserves our praise for such a beautiful creation of His’. A reverse of our thought is all that we need – Worshiping the Creator instead of His creation.

9 thoughts on “SNAKE – A REPTILE THAT REFLECTS VOLUMES OF WISDOM”