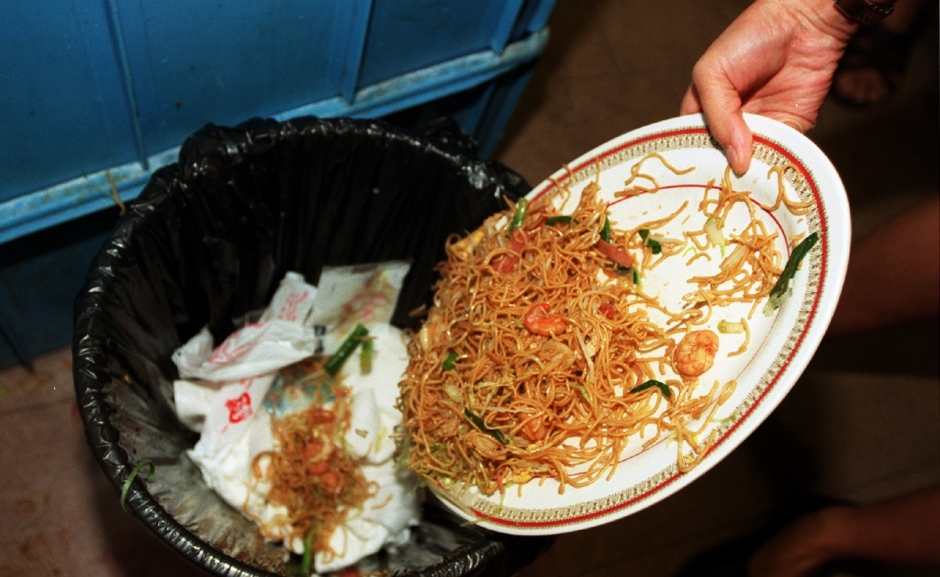 “Eyes protruding
like the bones in the body
perpetually dwindling vision
yet the taste buds on an urge
to taste the essence of food
that quench their hunger. “

Thousands of kids are left hungry in the developed countries. Even when there is plenty of production of food happening everywhere, the needy still be the needy of the same. According to recent surveys, the study focus on wastage of food that is occurring everywhere, which is about 30 % of food produced for the consumption which again equates to 1.3 billion tonnes of food per annum. Economically this food wastage causes $940billion a year as quoted by the Foodcloud.

Even though food waste is apparently happening everywhere, the amount of food wastage in developing countries are on the high end. When one end of the city is troubling with hunger and malnutrition, the other end is celebrating the feasts and once the housed levels are filled, the rest of the food is just thrown away.

The food wastage is most commonly seen during the festive season when unusual food wastage happens at an uncontrollable rate. I personally have seen numerous instances, wherein we tend to buy food more than we ever need and it goes wasted.
Food is one thing, that is refused once you are filled, unlike money.

In recent years, overseeing the amount of food wasted in parties and get-togethers, we all family members decided to give away the food, to the needy. We ensured that we never gave away the leftovers.

Food redistribution, which is veering the surplus amount of food that we bring in during celebrations are given to charitable institutions, which is one way to ensure that no one stays hungry and the food is reached in the right stomach.

Many organizations are on the urge to bring up a food reviving system, to ensure that poverty doesn’t cause malnutrition, by sufficient supply of food.

Giving the needy is the soundest charity

India is rich in customs and traditions, we all follow a lot many traditions to upkeep our culture. Most of the occasions like poojas, most of the families, unlike a few who are still remaining orthodox, prefer to feed the needy than call up the neighbouring kids who are well off.

Now society is gearing up a little bit to eradicate malnutrition, with redistribution of food. Let us all pledge not to waste food and channelize the surplus to the needy.

To conclude :
“You can only have more for yours when you ought to share a piece of it“.