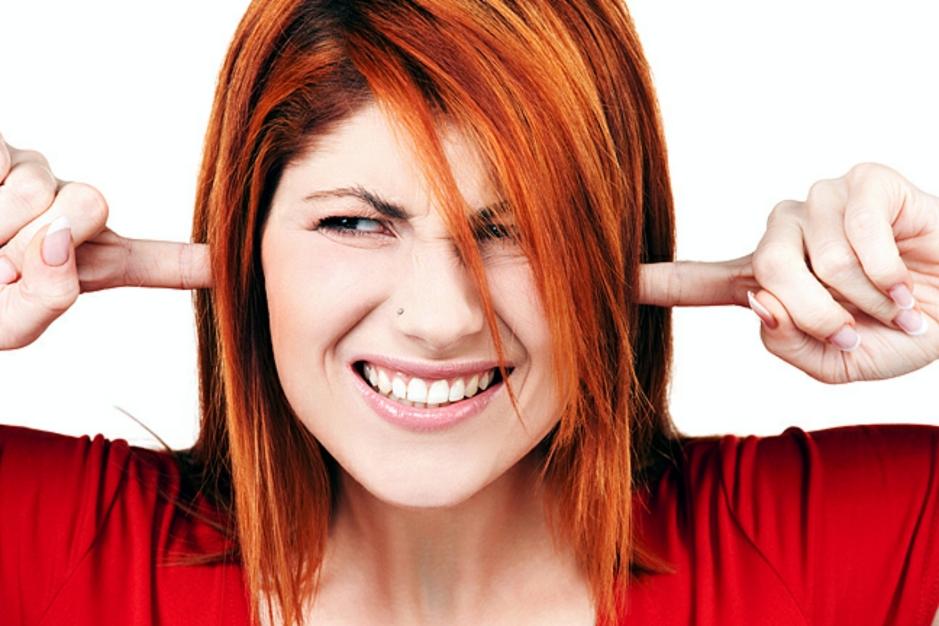 Earworm… Sounds like a pretty disgusting word. At least to me. As I have confessed in one of my previous articles I have a phobia of all things that crawl – snake, worms etc. So the first time I read this word I didn’t like it. So why am I writing about it? The reason is that when I googled the meaning of this word I realised that I deal with this earworm almost every day.

Well, I don’t agree with this one at all. I think there is an actual worm inside me which makes itself comfortable somewhere behind my ear and keeps singing tunelessly all the time. I am going to call him Mr Worm henceforth.

So Mr. Worm loves singing. He doesn’t have much taste in music though, he can sing almost anything. Like there are days when Mr worm develops a liking for some advertisement jingle that I heard on TV. So here I am sitting in my yoga pose trying to concentrate and Mr. Worm goes “Washing Powder Nirma… Nirma… doodh si safedi Nirma se aaye.. ….” over and over again. It’s hard to shut him up or ignore him when he is really in the mood. So there goes my meditation time trying to fight Mr. Worm.

And to top it all my mouth at times decides to sing along with Mr. Worm. So my maid looks at me weirdly when suddenly I start singing one line of a song over and over again. Because I know just one line of the song and my mouth and Mr worm are singing in chorus.

The other day, my whole family is sitting together in one room kids are doing their homework, my hubby is busy with his first love (his laptop, that’s another story we will discuss some other day). And I am checking out the latest happenings in the world through WhatsApp. Suddenly Mr Worm develops a liking for a raunchy vulgar song which I had heard in the market that day. So off goes Mr Worm “Beedi jalayle Nazar se piya jigar ma badi aag hai..” Before I realise my mouth has joined the chorus. Three pairs of eyes look at me at once. My kids are laughing and wondering how does Mumma know this song. And my hubby’s stern eyes trying to ask me why am I singing such songs in the presence of kids. I somehow stop my mouth by Mr worm keeps going on and on, which thankfully only I can hear.

I have recently started teaching in Pre-Primary classes (another skill I am trying to pick up). Mr Worm I am sure is very delighted. So many new jingles have been added to his playlist.

Imagine this scenario I am cooking and Mr Worm is merrily singing “Row row row a boat gently down the stream… Merrily merrily merrily life is but a dream..” Its nice an peppy for first few times but then it starts to be a pain.

But don’t worry I am smart I have found a way to tame the dragon, in this case, Mr. Worm. I have realised that he takes over when I am not really into the work I am doing especially when I am working without applying much thought to it like an Autopilot Mode in an aeroplane. So first thing is don’t let your mind be idle for long. And even when Mr worm starts singing make a conscious effort to change your thoughts to something else which is interesting or start a work where you really have to concentrate. And Mr Worm won’t get a chance to hog the stage.

Bye bye, Mr Worm you are fun at times but I won’t let you take complete control from now on. Friends this works for negative thoughts also. Once we realise that our thoughts are spiralling down into the negative abyss take control and consciously change the channel. Take up some work that you enjoy and one which takes complete control of your brain like reading a novel or making a complicated dish in the kitchen etc.

Hope it helps. Do share your experiences with Mr. Worm.