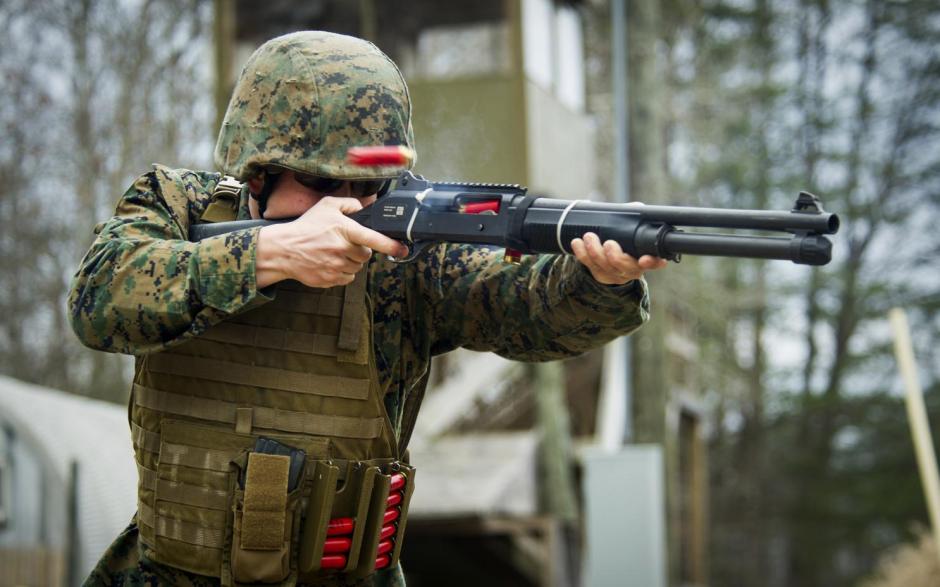 Dr Lal hung up the receiver after making a series of calls. He had finally located his Saransh. He only needed that one clue. All these years he kept wondering, where his son might be, lying to people that he is in the US to avoid pesky questions. If only Palak had shown them the letter, he left. But how could she? He had asked her not to. His family was never the same after Saransh left.

He sighed as he sat in an upholstered chair and thought maybe it was gods plan. Or why would he decide to look for old albums a fortnight ago and hunt for them in Palak’s old room? He had found Saransh’s last letter to his sister in her cupboard, stuffed between the pages of a worn out album. That was the first time he came to know that Saransh had left for NDA. He had Googled NDA’s number and noted it on the last page of a diary but never called it. Why should he call? Why should he call first when the boy wanted nothing to do with them? He left them bereft and in pain. He never once looked back. But today, Sudha’s pining for her children made his resolve crumble, and he called one after another number till he got the number to the base where Saransh was. He was in Kashmir. He looked at the number scribbled on his palm in urgency and with shaking hands, he dialled.

Major Saransh Lal was supposed to lead a battalion of 30 army officers to PoK across the line of control. He was ready and prepped his men. The helicopter that was to fly them was waiting. He was sure this surgical strike would be a success, there was no chance of going wrong. He wore his gear and was heading out when a lieutenant came running to him.

“Who is it, lieutenant? Don’t you know this is a matter of covert operation and we can’t be late?” Saransh replied a bit irritated.

The lieutenant looked down shamefully at being rebuffed and said in a loud and clear voice, “Major, the man on the call claims to be your father.” He went quiet.

Saransh could not believe his ears. He gave the lieutenant a sceptical look as if to make sure he wasn’t kidding and sprinted towards the office. He has walked headlong into situations of mortal peril and never did his resolve shake, but today he was hyperventilating as he held the receiver to his ear and whispered a soft “Hello”.

There was a long silence from the other end, he waited with bated breath, and once again he spoke “Hello Dad, is it you?” His voice was much louder.

“Saransh….you sound so different.” Came the reply. He could tell his father was crying; the broken voice was trembling.

He closed his eyes shut to keep himself from crying too; he was a soldier, he wasn’t allowed this luxury. “Dad, it’s you, after so many years, it’s you.” He said with a choked voice.

“Saransh, I need to talk to you, son”, he said with desperation.

Saransh wished he could have spoken for hours on end, but his helicopter was waiting. He looked at the officers inside and whispered, “Dad, I need to talk too, I am so glad you called. There are ten years between us, and they won’t sum up in ten minutes. Right now duty is calling me.” Saransh said, and Dr Lal couldn’t help but smile through tears.

“Son, no calls, come back home after you win your mission.” Saransh couldn’t tell his father on what mission he was going; it was classified information. He took a deep breath, “Dad I promised never to come back alive.”

Dr Lal could no more talk discreetly and poured his heart out. “It’s not for me Saransh, not even for your siblings. It’s for your mother. She suffered a mild heart attack and is missing you badly. She won’t say it openly, but we all know she loved you the best. She needs you. Please come to see her once and give her some happiness to carry on. I agree with you son, first motherland, but then mother.” He said almost pleading.

Saransh felt his heart stop for a minute. His mother, his lovely, beautiful mother. She needs him; he will not let any promise withhold him from seeing her. Overcome with emotions he asked, “What took you so much time? It would have been better if you told me sooner that Ma is unwell!” He paused as he was again summoned to leave by the same lieutenant. He nodded in his direction and covered one ear as the chopper started, deafening him.

He shouted over the top of his voice, “Tell Ma that I am coming. Tell her that I am coming real soon. Bye, Dad. Wish us luck!!!” He bellowed, and without waiting for a reply, he ran towards the waiting chopper and sat in the front, next to the pilot and belted himself in. In no time the helicopter was airborne, and Saransh was lost in memories.

After leaving home, he went to NDA, Khadakwasla and was trained there to be a soldier for three years and then it was IMA, Dehradun for another one year. After that, he became a lieutenant and was commissioned in Kashmir. Three years later he was made a Captain, and just two weeks ago he became a Major. In between were many instances he faced death, saw it up close, gazed into its eyes and every time the only regret with the life he had was never talking to his parents again. He wanted to be a good son, a dutiful son. But the whole time he consoled himself by thinking, that Prateek is there, he must be taking good care of Ma and Dad. He told himself it was better this way.

There were a million letters he wrote and tore away without sending. But when he became a Major, he mustered the courage to call in a favour. He had once saved a man right from under the nose of a ruthless terrorist. He was a Captain that time and was hunting down militants with his men when he came to know about a man who was abducted by the terrorists. Saransh risked his life to get into the bunker and free the man who was held hostage there. The militants opened fire, and he returned it bravely.

In the process, he took a bullet in the arm, a shot that was aimed for the hostage and ended up riddling the militant with his rifle. The man he saved was Raman Murthy, and he worked for Geriatric care. Raman was forever indebted to Saransh for saving his life, and they became thick friends.

When Saransh was promoted to the rank of Major, he came to know that Raman was permanently leaving for Delhi, to start over there anew. Saransh couldn’t help but ask him to meet his parents on some pretext and inform him about their welfare. Raman left for Delhi, kept an eye on the old couple for almost ten days. It was then that Saransh came to know through Raman that his parents were living alone, none of his siblings was with them. He requested Raman Murthy to take up residence near his home in Delhi and be the son for them he could not be. Raman didn’t need much pressing as he already was in some guilt of his own and wanted some vindication.

It was only for last three days that Raman personally met the Lals and was starting to get close to them, and every night he called up Saransh and updated him about his parents. Saransh was jerked to the present from his thoughts as it was time to airdrop in the enemy zone. He wiped his mind clear, looked down, closed his eyes and prayed for success, saw his parents face in his mind’s eye and jumped.

The last words that rang in his ears were TELL MOM I AM COMING!!!