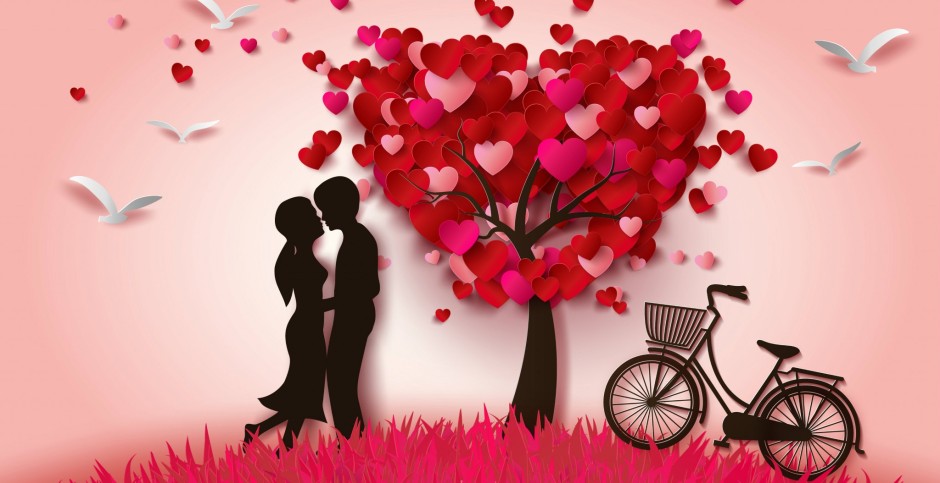 It matters not
This love or that love
His love or her love
Gelled in love or broken in love
Rise in love or fall in love
It began for reasons unknown
and ends with fate uncertain.

Love is bliss
blessed are those
who’ve known love.