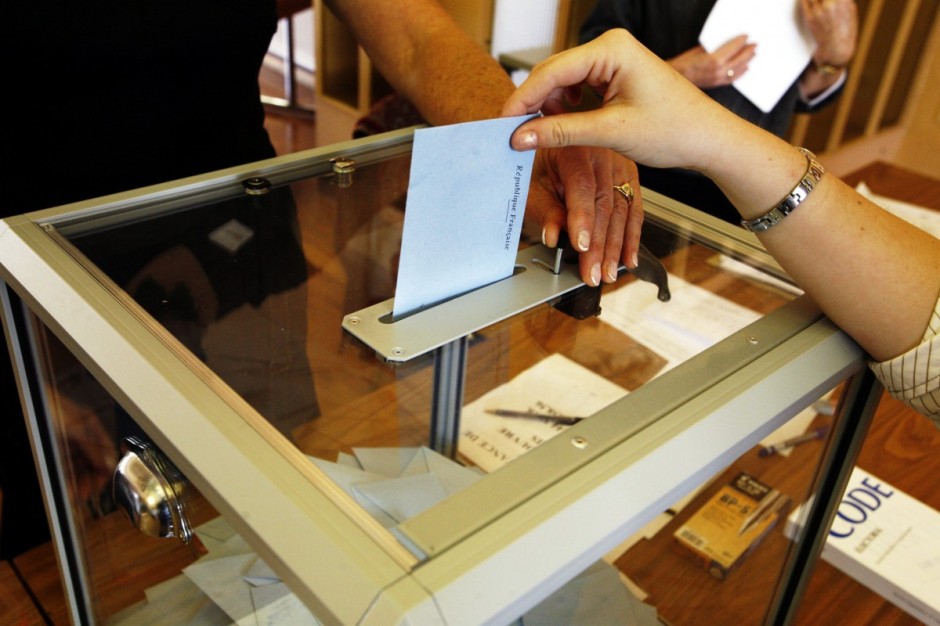 Who is a good citizen? The one who keeps on criticizing and blaming government for all the issues or the one who believes in retaining laws and rules and effectuates his/her responsibilities. All of us might have gone through certain articles depicting what should and should not be done in order to be a good and responsible citizen. But how many times we really followed them? We want government to introduce new policies and plans for the sake of development. And eventually government does so. But do we really take care of those plans and reforms?

Okay I am not going to give you the list of all such reforms and plans. Instead I am going to talk about what does it means to be a good citizen. For being a good citizen first of all we have to understand the fact that, all  those laws, rules, plans are made for our welfare. Government imposes them so that we could be benefitted. If people don’t really follow them or show disrespect, then these rules and reforms won’t work. I accede it’s the responsibility of government to work for people and think about their welfare. But we people also have some responsibilities for our nation. And we can’t ignore them. Some of you may ask what are those responsibilities and duties. So, I am going to tell you about an incident.

In the year 2014 Loksabha Election was held. And in school we were taught about election and importance of casting votes in election. My hometown is in a village. And villagers were not so aware about the importance of voting. Therefore, me and some of my friends, we decided to spread awareness about how important is to cast our votes. Initially it was a bit tough to convince ladies and old men. Because, ladies thought they are illiterate and are busy in household. Old men thought they are old and young people are meant to cast votes. They thought their votes don’t count. But we explained them that, it is through their votes a new government will come into power. And that government has to be the one who will meet their expectations. Eventually they understood and everyone casted their vote. This really made us happy. And that day I understood it is very important to take part in nation’s welfare. Now, there are many fields in which we can contribute. We can work for ensuring or spread awareness in the field of education, health, sanitation etc.

We have been given the freedom to express and to do many things. But our action should not be in the direction of violating rules and regulations. Rather, we should discharge our duties and responsibilities towards our nation with honesty and zeal. A nation is said to be prosperous only if it’s citizen are cautious and responsible. We have to keep in mind our actions are somehow affecting our country in some way or the other.

If we want our government officials to be more responsible and hard-working, then we too need to strive hard. We need to follow guidelines and have to respect plans and reforms in order to maintain harmony and peace. Instead of being a critic, we should contribute in our country’s development. Some people think, why should they poke their nose in it? And this is called as ignorance. Ignorance can never make you a good citizen. But understanding your roles and duties and executing them can surely make you a good citizen.

7 thoughts on “ARE WE REALLY GOOD CITIZEN?”

“Transitioning Into Adults“
The week starts from –  28th February 2021