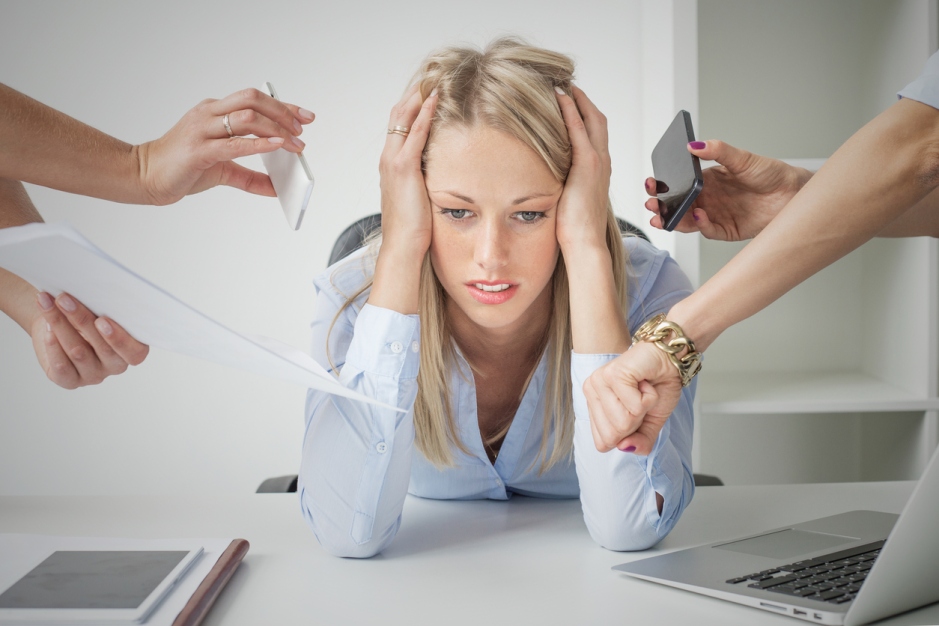 I was in school when I read this line “Man is a social animal“.

As I grew up I realised that it made so much sense as a human being cannot live in solitude.  He needs constant support of the society around him for his survival.

It’s all about inter-dependence, co-ordination and co-operation.

But over the ages with the evolution and development of civilizations across the globe the society has not just been an integral part of a man’s life as a support system but started poking nose into the private matters of his life and tuned more hostile, encroaching the space, the domain not meant for trespassing.

Petty examples explaining the gravity of the situation, of how the “society” is not just around us but very much in our living room or perhaps (worse) in our bedroom.

Man is under constant pressure of behaving himself so as to not to infuriate the society and face its wrath.  Fear of being judged, fear of being outcasted is rendering him helpless and hindering him from thinking, thinking free rather.

From Socrates to Newton; from Raja Ram Mohan Roy to Malala Yosouf, society around them have been telling them:

” Dare to dream, dare to fly

We are here to chop off your wings and never let you try”.

Biggest Truth or Irony:  A society which is meant for the betterment of every individual comprising it never (of late) really means it.  Had it been so why would one empty the trash in front of other’s house? And mind you that’s not an unmindful act, people do it deliberately; Why no one would raise a voice against an eve-teaser teasing a girl in full public glare? For that matter why any injustice is tolerated or goes unnoticed willingly with a coward thought of “let’s not get into it“, ” how does it concern it to me“.   Truth is when it really matters the so-called “Society” deters from taking a charge and involving in our lives and set a life changing example for everyone to follow henceforth.

Hence my only request to the society:  “If you can’t stand for and with me when it matters, don’t try to crawl and make inroads into my haven later.  In this world I have a small world of my own : my family and my life, and that’s my space! Would you mind leaving that to me and minding your own Business, Please?”

4 thoughts on “SOCIETY CAN YOU MIND YOUR OWN BUSINESS, PLEASE?”