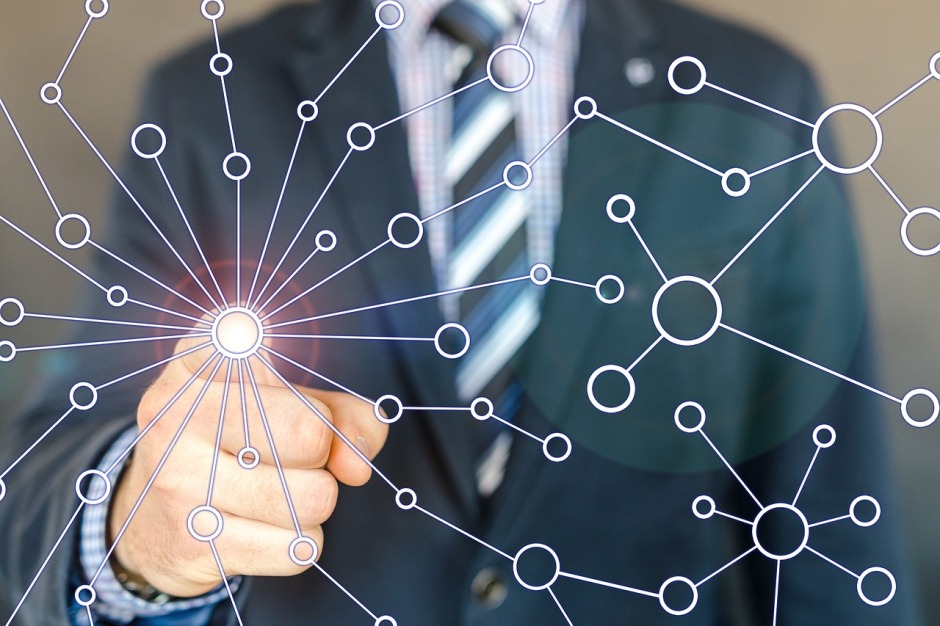 Blogging has always been a source of joy for me. It has not only helped me in sharing my thoughts with unknown people but has also opened the folds of my brain to a new world of ideas and emotions. Through blogging, I have had a few great online acquaintances but this one deserves a special mention.

Probably, a year back when I was active on WordPress, any article of the spiritual genre always caught my attention. Also, I have had a habit of reflecting back on any piece of work that touch my heart and so there was this article from a wise Indian blogger which drew my attention. We had an argument basing on my comment under his article and this argument went on for a couple of days until I accepted his point of view. Well I need to say that I was swayed by his level of knowledge and awareness.

In no time we started exchanging mails through which I tried to seek as much knowledge from him as I could. What I really learned from him that each time I came up with a problem, he never provided me with a solution. However, he strengthened my belief in God that I was able to move ahead with a bit of clarity and faith.

After probably exchanging a century of mails, I requested his number which he resisted for a long time in sharing. But one fine day, he somehow agreed for an early morning call. I was really excited and nervous at the same time just to talk to a man whom I did not even know completely. We talked for a long time over the phone and as expected I could feel his simplicity and elevated thought process.

As time passed, the frequency of our conversations decreased for we got busy in our own schedules but  yes we had a fair idea of where we were heading. Surprisingly, once after a long time I called him to update him of my results and before I uttered a word, I could sense discomfort in his words. He was going through a bad phase in his life. Moreover being reserved, he resisted telling me his complete state however I got it all. It was then, that my good results didn’t seem important to me and my momentary joy vanished. Somehow I could relate to his pain, his ambiguous state and his dilemma.

For a moment it seemed to me as if everything has crashed but if I showed my deep down broken emotions, then how could I give hope! Well after hearing his few more words, I decided to act strong and used the same words to console him which he often used to say to give me strength when I felt weak. Well never before have I felt so concerned for a man whom I had never even met. It was a strange kind of connection I felt maybe because I could count the number of similarities between us. Since then I made a point to connect with him daily to ensure he doesn’t sink in depression.

As he wanted to interact less at that time, so eventually we lost touch for a while but anyway I made it a point to drop a mail as frequent as possible while praying daily for his wellness. This was the kind of bond that developed invisibly unknowingly wherein I was sending peaceful vibrations to a stranger!

It took him some time to get over that negative state of mind but I am glad he made it. Today he is back in the race again striving for something good. Whenever we talk I get to learn something from him. It is because of him that I realize the importance of praying and make an effort to connect with God religiously. I explored many theological concepts after our interactions that have somewhere sown the seeds of spirituality in me. I am always amazed by his marvel character when he says he doesn’t  work to do something big but everything that is good.

As he always tag interactions between us as strangership, I often teasingly ask him with a grumpy face that don’t I hold any value in his life! To this he always replies which brings a smile on my face and that is :- “Every star has its own position in the galaxy with which it is incomplete and so do you.”

Well I need to mention that he is invincible when it comes to analyzing and exploring depths of any concept! And I feel really thankful to God for connecting me to such a rare kind of talented man. I hope the so called strangership lasts forever and one fine day I am able to meet him!