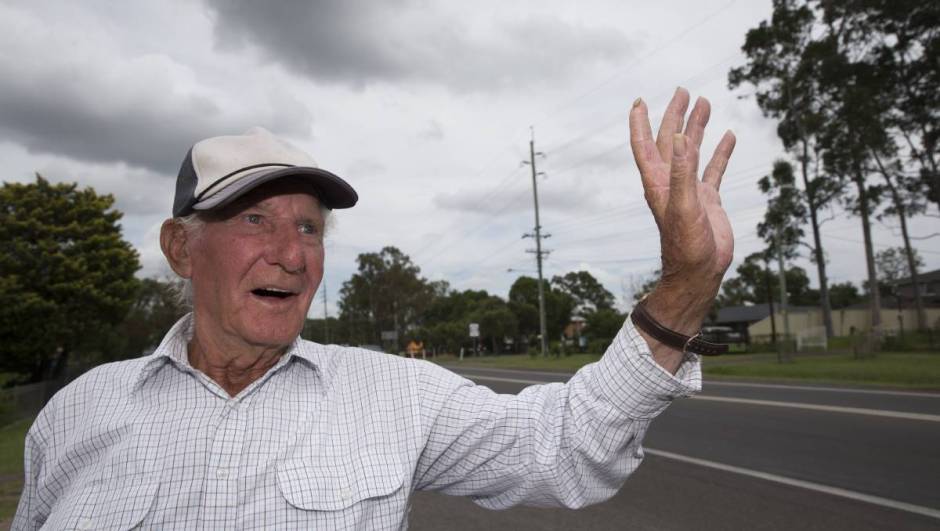 Sometimes, you develop an inexplicable relationship with strangers. A kind of connection that only the two of you can interpret.

I was in 5th grade, when we shifted to a new home. Almost a week had passed; being a socially awkward kid, I had not made any friends yet. It was a summer evening, and the walls of this house were becoming eerie to watch anymore. I stepped out in the parking area jiggling a ball, trying to kill time that was torturing me already. I sat by the plants, humming some romantic song in a ballistic tone. That’s how frustrated I was. Suddenly, I noticed a man who’d been staring at me and smiling all this while, I hushed hurriedly, ran back into my home as though some dog was running after me and locked the door. Peeped through the window, to see if he had left. He had gone by then, I took sigh of relief, though I was embarrassed that he heard me.

A few days passed, I almost forgot that man, until I saw him walking at a far distance. He recognised me too, waved his hand and smiled the brightest. That innocence and charm on a 60 year old wrinkled face had for some reason made me smile back and wave with the same excitement. I rushed in again before he could come any closer, anxiety has always been an issue. After that day, there was some kind of bond formed between us. He used to come for a walk every evening and I used to eagerly wait to wave at him and take back one of the most charming smiles. We hadn’t spoken a word, yet there was some kind of a familiarity we sensed in each other.

My grandfather had passed away before I was born. I always imagined what it would be like to have a grandpa. Most of my friends shared a healthy relationship with their grandparents, something I always envied. I wanted to experience what it felt like, would he protect me from my mother’s angst? Would he be my partner in crime to annoy my little brother? Would he tell me stories of his time? A million questions with no-one to answer.

I almost assumed this nameless wave-friend as my grandpa. However tragic or tiring the day would be that one wave implanted a sense of satisfaction within. A feeling that, this man is praying for my well being and no matter what he’ll be there to teach me how to give the widest smile in the hardest moments.

Months had passed but this wave ritual did not end. One day, this man, called me closer and asked my name, as soon as I uttered my name, he placed his hand my head and said ‘ May you succeed in life and receive all the happiness you deserve’. I smiled and touched his feet. He continued with his evening walk. Next day, I stood again at the door, waiting to talk a little more but he didn’t come that day. He never came after that. I was yearning for his return, I stood at the door for weeks . Suddenly, he was gone. I had lost my grandpa yet again. I don’t know where he had gone, if he existed anymore or not. I missed him . I hope he is fine wherever he is. I hope I get to see him again.

9 thoughts on “THE STRANGER”