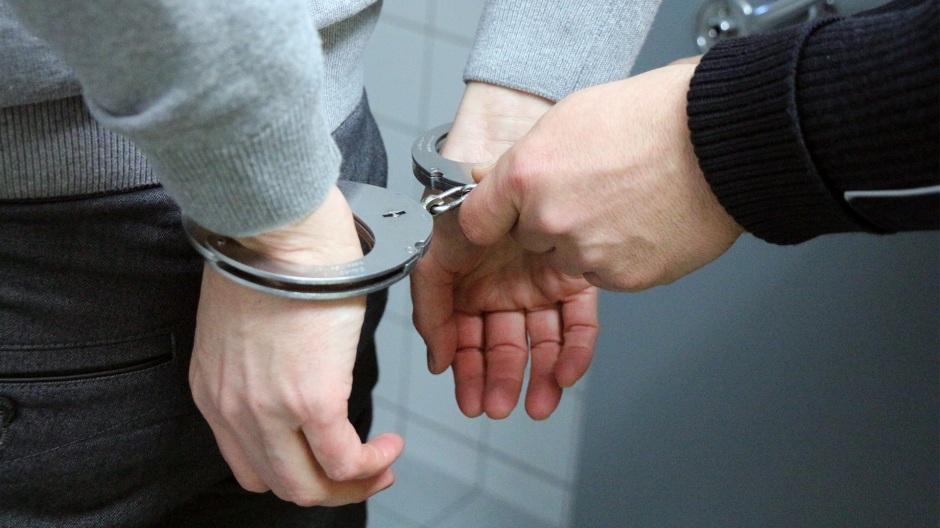 It did not take long for Ruma to decide that she just had to go and meet her son. Courier did have the sender’s address and she assumed that it was Samar’s work address. She would simply go and inquire about him. It shouldn’t take too much to find his whereabouts.

She was going to meet her son after ten long years. She had no account of how many sleepless nights had been spent in his memory. She could not imagine how many tears had been shed for him. A mother without her child is like a mother without a life. Every waking moment – she was reminded of Samar. What all did he had to deal with?

How was his life now?

Did he get married or has a girlfriend?

Samar was always obedient, truthful and kind – exactly the kind of son any parent would ask for. Today, she hoped, all her questions would be answered. But most importantly, she would answer all the questions that Samar would have for her. All these years, she yearned for just one opportunity to explain to Samar how her life had been before he was born. All she wanted to tell him was – “Child, hear me out once and then if you still wish – you can choose to leave me and your family”. She felt that she had been denied justice because she never got a chance to explain herself to Samar.

With these thoughts, Ruma sat in the cab she had booked. “But what would I really tell him about his father?” Her mind drifted away to the story of her marriage.

Back in those days while she was studying, her father found her a groom. She met him a couple of times and found him attractive and interesting. She understood that he loved to travel and would want to spend a lot of time doing that. She liked travelling too, so she believed that they would make a great couple. His name was Abhishek and she used to call him Abhi.

The engagement happened and then the wedding within 3 months of their first meeting. Honeymoon period was really a great honeymoon for both of them. They went to Maldives but it did not end there. After about 3 months, they made a trip to Bali.

Life was a great vacation with Abhi. Almost every 2 months, they made an international trip, stayed in resorts, and did adventure sports along with that plenty of sightseeing. She believed herself to be the luckiest girl on the planet to have a husband who could support such excursions. She had heard a lot about miser husbands and how wives had to struggle to get money out of the pockets. She considered herself extremely lucky that she wasn’t one of them. Often she asked Abhi – how he managed such expensive vacations. And he just waived her off “You don’t worry about that. Money is my responsibility and I will give you all that I can”. She believed him – the biggest mistake of her life.

It was 15th February – a day after Valentine ’s Day which they had celebrated very exuberantly. It was a double celebration because she had completed 3 months of pregnancy. She was carrying Samar. They had a knock on the door at 6:30 am. “Who could it be at this early hour?” thought Ruma. As soon as she opened the door, she froze. It was two policemen and they looked as if they were here to do some serious business. “Is Abhishek at home?” asked one of them sternly and was already stepping and peeping inside the house. “Yes, he is. But what is this regarding?” Ruma could feel her voice trembling nervously. “We are here to arrest him. He has been involved in drugs smuggling and money laundering. Here is the arrest warrant.” Policeman handed her a piece of paper. A piece of paper that was the end of her beautiful married life and her happiness. “No, that is not possible. He is a deals in a diamond business.” Words just came out of her. Both policemen just smirked and barged into the house. They went into every room, checking every closet and bathroom.

“Abhi was just in the bed when she went to open the door. Where did he disappear?” She thought. Just then one of the policemen said in his walkie talkie “He has run out of the backdoor. Quick, cover him.”

“Abhi is trying to run. Why? Why doesn’t he tell them that he is innocent? What’s wrong with him?” She thought and almost felt like she was in a scene from a Bollywood movie.

Few hours later she was called in by the police to the police station. Her husband was behind the bars in the most pitiable state that she could ever imagine. He told her the story – hopefully this time it was the truth. He got involved in drug smuggling because he wanted to earn quick money. He wanted to do that only for a few months to earn enough and open up a diamond dealership. He did open up his business but the lucrative drug smuggling was an addiction in itself. Every international vacation was a way of smuggling crores of cocaine across the border. He never thought he could get caught and he never did. One of the people he worked with got caught and revealed his name as a partner and it did not take a lot of effort for police to find enough evidence against him.

Ruma’s life was miserable then. What followed was a nightmare! Endless visits to jail, court, lawyers and all sort of people she never thought she would have to deal with. She felt cheated and stupid.

How could she be so naïve to believe all that Abhi told her?

How come she never asked him the details of his diamond business?

How come she never took interest in the finances of the house?

How could she just live a hollow life of a stupid housewife?

How could he cheat her this way?

Amidst all this Samar was born and she swore to herself that she would never let her son get a shadow of this dark life.

She applied for divorce soon after Samar was a few months old. Getting a divorce wasn’t difficult for her in these circumstances. Abhi was sentenced to life-time imprisonment. This divorce costed her everything not just emotionally but even financially. She had to pay huge fine that had been levied on her husband. Fine was enough to sell off their home and empty their savings. She even had to borrow money from her parents to buy clothes for her son. She realized what it meant really is to be poor. She had seen the riches which were fake and now she realized the value of hard earned money. She took up a job once Samar was a year old and started a new life.

This was the story that she wanted to tell Samar. These were the circumstances where she had to leave his father and marry Amish later on. She wanted to tell him how Amish had showered them with all the love in the world. They made a promise to each other that they would always keep these dark secrets away from him and Sagar but who knew then what the future holds for them.