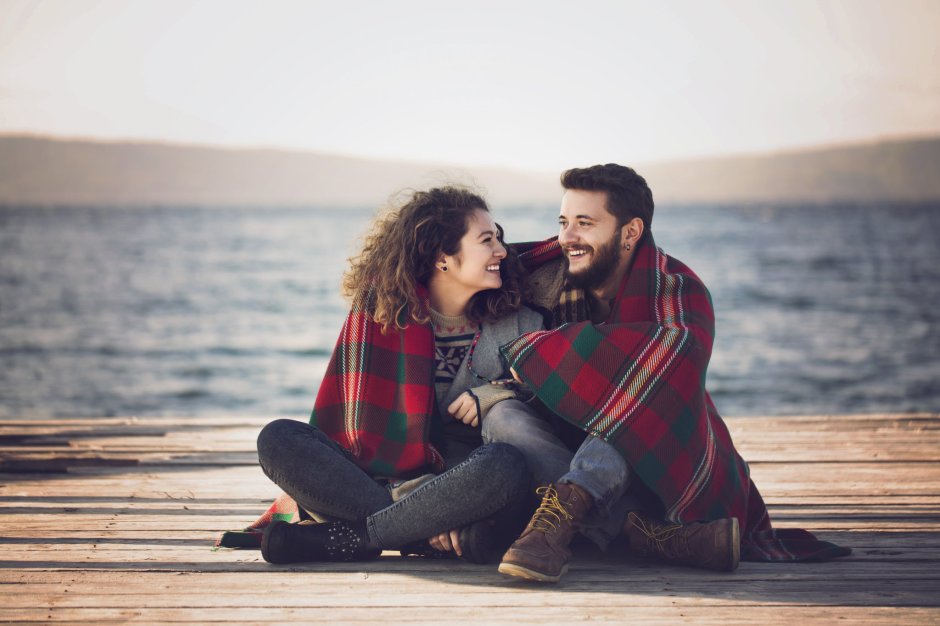 Love is a beautiful emotion.

Do people want love? Yes, they do!

Do people need love? An even more emphatic, yes!

Love is an important need of every human being. Abraham Maslow once propounded a theory in psychology called, ‘Hierarchy of Needs’. According to Maslow, the third level of needs are those of Love and Belongingness.

Of the different relationships in which love is expressed and desired, heterosexual love is a natural human need which develops within an individual with age and maturity. It is a need,because we are created male and female and are made to cherish the love of a person of the opposite gender. It is not simply the kicking hormones within, but a host of neurotransmitters and other chemical secretions within the body that cumulatively contribute to this emotion called love.

So yes, anyone who gets simply carried away by those bouncy hormones within, may get to satisfy his/her sexual urge, but may still be devoid of that fulfilling emotion – love.

In many conservative cultures of the world, love and marriage are diffused concepts – love before marriage is not easily accepted, while love after marriage is not something worth aspiring for.

A few years back, I was witness to a young lady’s distress after marriage. She had been the darling daughter of her parents. But, was wedded to a man who neither loved nor cared for her. When the matter was out before both the families, the mother-in-law of the lady reportedly said that a woman has to wait for seven births to experience the love of her husband. So she has no right to complain, but to fulfill all her duties and responsibilities.

Is it unjust to desire for love? No, since it is an innate need put within all human beings by the Creator.

Love is an emotion much deeper and purer than the human heart can fathom. It is a well spring in a parched land. It is a fountain of life. It is a lusturous overgrowth under an evergreen canopy. It is an emotion which cannot be described in words, but needs to be felt in the heart.

But sadly, many-a-times it is so camouflaged under the garb of lust and infatuation that it diminishes the true essence of the emotion. At other times, relationships seem so mechanical that there is no space for love to spring up in them.

Love is definitely not a taboo. But, extracautious vigilant parents and family members see it as a taboo. If explained, expressed and exemplified in the right way, there is no worry as to why the beauty of love cannot be witnessed.

Society doesn’t approve of the public display of love before and out of marriage – which no doubt, should not be approved. But, why do married couple irrespective of age hesitate to express their love to their spouses when in public – when they have all the liberty to do so? (By this, I do not mean explicit acts of sexual nature) Why is no one bothered to make amends when love is lost in a marriage, but quick to point out fingers to a male and female walking together without marriage?

Points to ponder on!

Quote of the day

I drape myself into the blanket of love and lean upon my heart to feel its pleasant pain and extreme warmth.