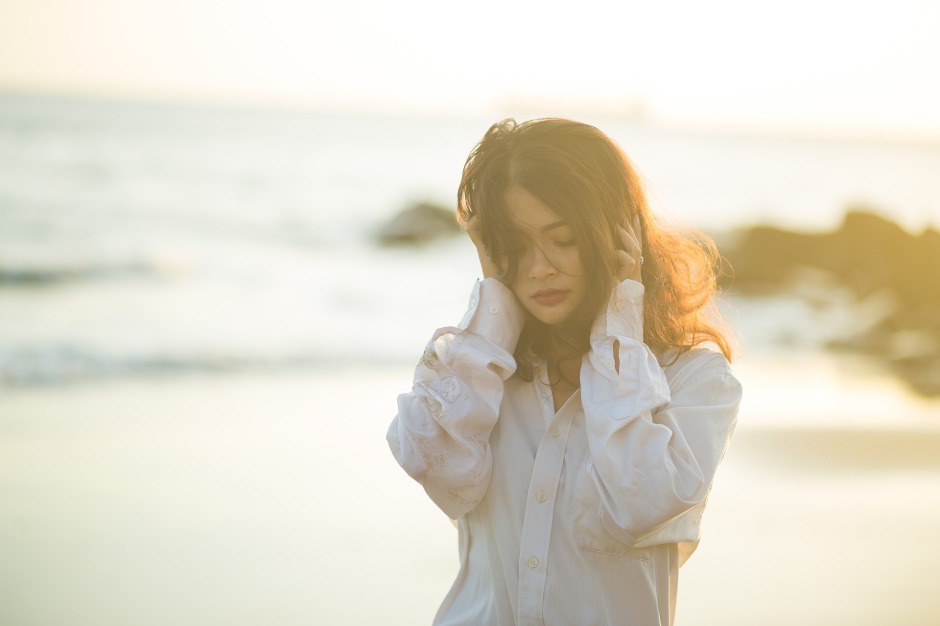 Rapidly moving lights and darkness seemed to take control of Nina, before she fell into a deep sleep. When she regained her consciousness, she saw her father sitting beside her, holding her hand. The doctors were able to save Nina, but had put her under observation for 72 hours.

Nina felt unwanted, but most of the little attention that she had got, was from her father. He always chose to work longer, than to come home and fight. He had promised Nina a birthday cake, which he forgot to get, as usual. Nina knew it was for this reason that he wanted to come home late. He tried to avoid fights, which wasn’t always possible. There were many reasons as such, which made Nina respect her father a bit more than her mother.

Nina’s doctors came quickly to see how she was doing. They gave her a thorough examination and later that day, they released her from the hospital. At that time, she wondered if the doctors knew how did it happen. On their way back home, everyone was silent. Nina though, from her hind side, could see her mother staring at her, with lack of courage to either face her or love her. She could hear her mother sniffing and see her wiping away her tears.

“Are they of any value, mother?” Nina thought, “Those feelings of regret?”, “All you did, in your rage, was to hit us. And it could have killed me. Huh!”. They reached home and with a heart full of hatred towards her mother, Nina entered their house.

Nina’s mother was guilty. She wanted her husband and kids to forgive her, for her recent actions. Her bad temper had now landed her in trouble. Nina prayed secretly, when she saw her father comforting her mother, that, “God please make father punish mother. Please make him hurt her. God make her go to Jail.” An angry kid’s prayer is so dangerous.

Later that evening, Nina’s mother asked her husband to forgive her. Nina thought, “Daddy, be it whatever, don’t forgive her”. But he, somehow forgave her. Nina was astonished and wondered angrily- “That man, who fought so mercilessly with that woman, is now all forgiving? He forgave her for almost killing me?”. Seeing her parents understanding towards each other, rather than fighting for her made her feel all the more lost, lonely, unloved, neglected and undervalued. This action of her father affected her young mind so adversely that she lost the respect she had for her father. There was nothing left in her, for her parents.

Nina woke up with a jolt. She had fallen asleep on the couch, in her hotel room. “Mother!”, she felt. “How does she look like now? Will she even recognize me? Why didn’t I ask Diana, what issues are there with her health? Should I go and see her? It’s been so many years since father’s death, is she still fighting like that with Diana? Is she a better grandmother?”, she thought.

Shivers went down her spine by the mere thought of meeting her mother. She still had time. Two more days, a little bit of emerging emotion for her mother, wish to see her and lots of anger within. She secretly wanted to meet Ankit as well. She wanted to see him, talk to him and wanted to find out if there was still place for her in his life. “But, would it be a fruitful and not a painful experience, to go and meet her mother, or to look for Ankit.” She struggled thinking all that and was in a lot of dilemma. She wanted to finish her remaining work too and then think about all this. She decided to go to sleep and give these heart wrenching thoughts a rest. She struggled a bit, but eventually pushed them away and fell asleep. END_OF_DOCUMENT_TOKEN_TO_BE_REPLACED