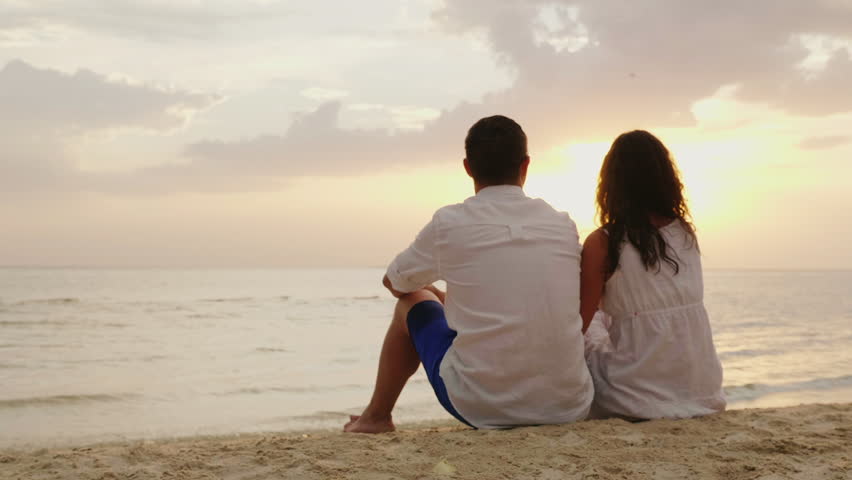 He let her cry. Sometimes crying is the best therapy. He didn’t pester her with more questions and a while later she sobered up, wiping her eyes on the Dupatta on her suit. She looked up sheepishly, embarrassment written on her face. Animesh understood, he might be her friend, but breaking down in front of someone like that was humiliating. He let her recover in silence as the waves crashed on the rocks at the beach, the salty sea air filling his nostrils.

“You know what I missed most when I was abroad?” he asked her inhaling deeply.

She was studying his face closely and her curiosity got the best of her as she asked “What?”

“This!” he said standing and spreading his arms “the smells that I grew up in” saying this he closed his eyes and smiled. Meghana collected her hair back and tied in a loose knot as they were caught in the wind. She was smiling, after a long time, she saw someone enjoying such a simple thing as sea air.

“You remember Animesh, the time we did that play called ‘Stop and Smell the Roses’?” Meghana asked with a faraway look in her eyes and Animesh gave her a nostalgic nod.

He turned to her “I guess that is what life is about, all theory in youth and all practical as time passes.” he said sitting back next to her.

She thought about the time when she had actually smelled a rose. She couldn’t remember, must be on her wedding anniversary when Manu got her a bouquet, but they were not Roses, they were Orchids, prettier to look at but no aroma.

Animesh signalled a peddler who was selling Bhelpuri and asked him to make two plates with lots of tamarind chutney. Meghana chuckled, he was still the same, enthusiast, energetic, lively and vivacious unlike her who had lost her battle to the many responsibilities of life and become dull, boring, lazy and disinterested.

Animesh took the paper plates and handed one to Meghana. She ate it and her mouth oozed with flavours, tangy, sweet, salty, sour and spicy. She smacked her lips and hissed as her eyes watered owing to chilly in the Bhel and Animesh laughed as he too cried happily.

“This Bhel tastes almost like life itself, bringing tears to our eyes amid all the flavours it got to offer,” Animesh said as spoke through a mouthful and Meghana looked at him to check if he was being philosophical. He was not.

“What’s your life like Ani?” Meghana asked seeking the secret to his sunny disposition.

He gave her a mysterious smile “My life is awesome. A loving wife who is very jealous of any woman she spots with me but never complains” he said pointedly and Meghana chuckled. “An adorable daughter who is absolute Daddy’s Girl and has taken beauty from her mother and a very naughty and prankster son who can’t sit still more than one minute,” he told her with fondness in his eyes and Meghana felt a pang of jealousy comparing to her own family life.

“So where are they all?” she asked taking another bite as she sniffed.

“My wife, she has changed homes last year. Now she lives at a new address called ‘Heaven’ but visits me every night in my dreams. She can’t leave me alone in nights. Zero trust you see.” he told chewing slowly and Meghana froze as she gaped at him shell-shocked.

“My daughter is in girls’ hostel as I can’t feel safe with her living all alone in the home. Times are bad and she’s growing fast you know,” he told sniffing himself and Meghana was finding it hard to grasp his words.

“My son lives with her maternal grandmother as he needs care. He’s small and a handful, I can’t keep an eye on him all day as I need to go to work.”

Meghana had turned to stone as she tried to find the right words to say to him. He saw her dilemma and smiled, but his smile didn’t reach his eyes. “It’s Ohk Megha, you don’t need to say anything. I have enough condolences to last me a lifetime,” he said nodding.

“I am Sorry Animesh,” she said softly and laid a hand on his shoulder.

He laughed but his voice broke “Why? What For? I am not sorry Megha” he said looking into her eyes.

“For your loneliness, for your pain, for the unfortunate turn of events,” Meghana said worrying for Animesh that he has lost the ability to feel pain.

“What are all those things Megha? It wasn’t unfortunate, it was freedom, from seeing her in pain all the time. Now she is free from that pain and that disease.” Animesh said with melancholy.

“I am not lonely. I live with my parents, they are old, they need me but what I get in return is priceless. I get their blessings and their unconditional love and support. I have my wife’s innumerable memories with me to keep me company and most importantly I have a goal towards which I am working. To give my kids the best future.” He told her in a matter-of-fact tone that unsettled her.

“I am not in pain. I plan to buy a permanent home soon in India and want to call back my kids to live with me and be a family again. I learn to cook my kids’ favourite dishes so I can cook for them in vacations. And meanwhile, in between, I stop and smell the roses.” Animesh said with such simplicity that it left Meghana feeling ashamed.

“Meghana, life isn’t a bed of roses for any of us, but it isn’t a path laid with thorns either. We just need to see things differently you know. Count blessings often and troubles less, smile more and cry less, give more and expect less, see the ones below us, devoid of the happiness we have and not the ones above us who are living happily ever after.” Meghana understood why Animesh told her all this.

She had one last question “Don’t you miss her presence by your side?” she asked with longing.

“I miss her all the time. Every day, every waking minute. But Love is beyond the senses of touching, seeing, talking and listening. It is present in our soul, in the knowledge that we are loved.” Animesh said with an earnestness that was so rare. “But yes, I do get to smell her sometimes,” Animesh said looking at the waves and inhaling the sea aroma with his eyes closed and Meghana did the same.

Continue reading the next part HERE