When I was given this topic to write about, I just let my thoughts wander around to find out which incident is right to put up here.

Yes, I had numerous instances in life, where I was misunderstood, but yes, Time is a real healer, which showed up, the real me to all.

There was a past me- a totally immature one, who got upset about being misunderstood most of the times, other than weeping, there was no other go. At times I even recollect bursting out too. There was not much support as all the fingers pointed out to me.

Seems the friction of all these blame and misunderstanding, I became more like a polished one outshining all the blame games. I am still on the learning path of ignoring these delusions that are happening to me.

If you are silent, you create a false impression that you are rude, polite and even showing attitude.

If you are talkative, then you are confounded as a flirt and an outgoing person.

If you are aloof, then you are misunderstood as a loner, heartbroken, useless and hard-hearted.

If we are polite, then you are flirting.

People judge my writings at times, There was an instance at which an anonymous person, began posting outrageous comments on my blogs, which was not only insulting me but others who were commenting on my posts. I was shocked for a while by the person’s mere indignity.

It disturbed me for a while :

I write, as it is my passion and my writing may or may not reflect my life. Yet judging my character on that basis was totally an irrelevant act. At first, I decided to post replies to the comments stating my anger.

Yet, the mature (i consider myself at times) me was holding me back. I decided to ignore.

I began my writing to liberate my thoughts about life. But misunderstanding me for the thoughts I pour in my writing was totally an insult to me.

I do know misunderstandings happen, yet at times the mind is uncontrollable to suffer the pain. I understood that giving time, is rather the right approach to tackle it.

I believe – that explaining is at times worthless. 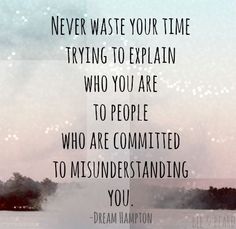 A misunderstood mind, is unable to interpret, what the others want to convey. It will be like talking to a person with a loud drum played in the background.

A disturbed mind is never the right time and place to converse.

It is true that :

Yet, At times it is hard to convince them.

Hence, never struggle to convince you are right- Time will show who is right and who is wrong. Maybe for a split second of time, the other person might be right, as he misunderstands us, with his/ her own perspective of thoughts. Struggling ourselves to convince the other when there is a cloud of confusion, is a wasted effort. 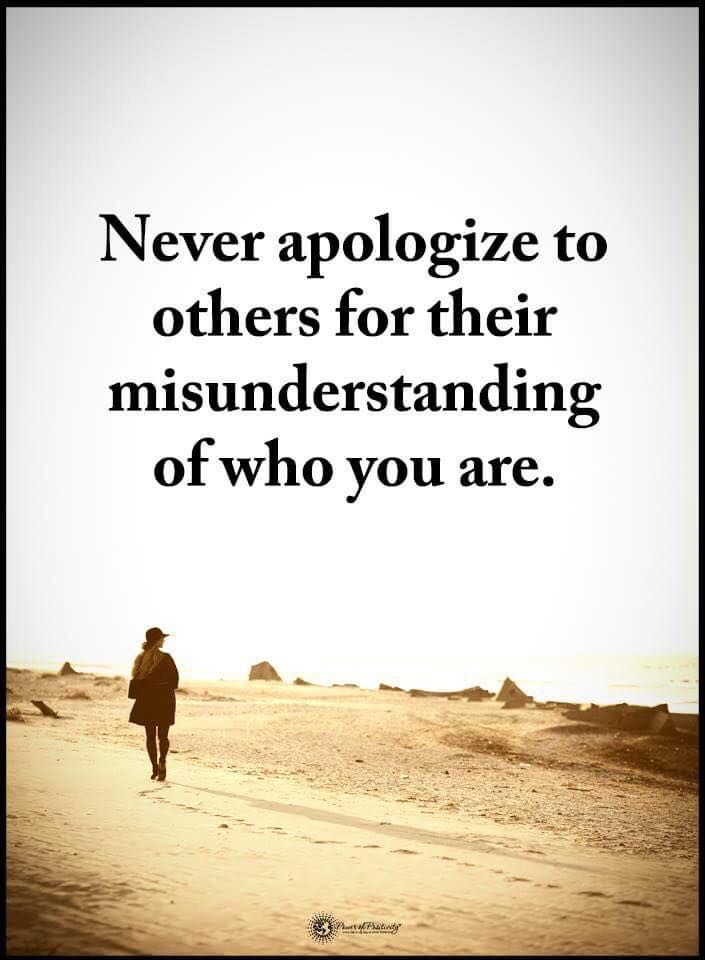