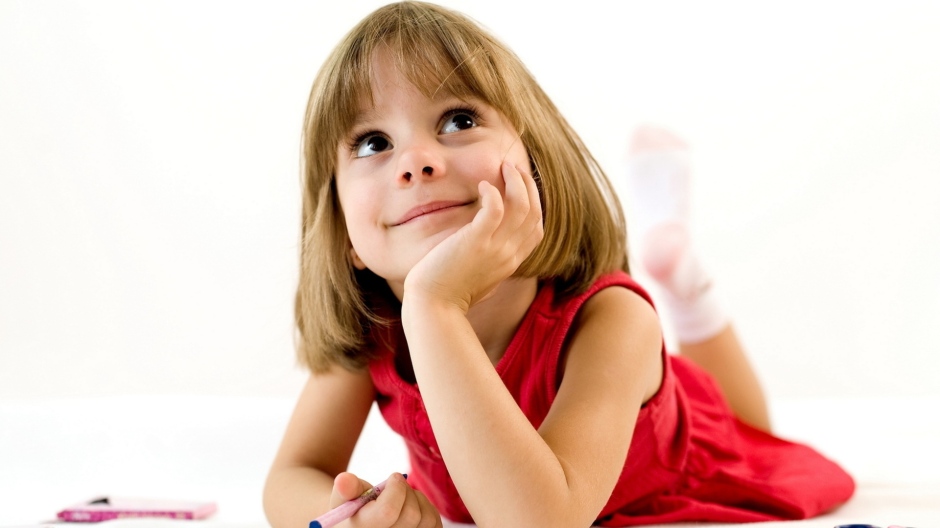 I was dying to hear this in the labor room but it wasn’t supposed to be. I had a boy!

But unfortunately there are many people who go to all possible limits to ensure that they only get a news that says “It’s a boy!” In my opinion, there is nothing wrong in having a preference towards the gender of your child (like I had for a girl), the problem comes when people start to take inhuman decisions for that preference like abortion and killing the girl infant. If not, they would discriminate between the genders.

I personally know a family who is blessed with 2 daughters and they are so worried that who will take over their huge family business in future. The mother of the girls was made to abort the third child at least twice because she conceived a girl again. Not only are they doing foeticide but they are also putting the mother’s health at risk with these multiple pregnancies and abortions. The only question I have for this family and other’s of this kind “why can’t your daughter handle the family business?” I never got a convincing answer for that question.

It hurts me so deeply to see that people just cannot see girls as capable and as precious as boys.

“Let your brothers have those buttery paranthas – you can have later if there is anything left over.”

“While your brother is going to play football, why can’t you just make sure that kitchen is clean post lunch?”

“Keeping the home maintained is a girl’s responsibility. No matter what. So, you should better start learning the art of it.”

These statements aren’t uncommon even in today’s world. I have no idea why is it only girl’s responsibility to cook and clean when these things are something that is needed for the survival of a human being. Boys should know it as much as girls.

Older boys and girls tend to mock it as a shabby way of running. Younger kids (both boys and girls) show a girl running normally and a 5 year old girl says – “running like a girl means running as fast as you can”. Then they throw a question to the audience “Since when did doing something as a girl become an insult?”

“My daughter will be my son. She will support me in my old age”

Who made this hierarchy that said boys are superior than girls? It’s just an outcome of patriarchal society that we exist in.

It is high time that we save our girl children and give them as much love and care as we give to our sons. It is also important that we watch our words when we talk to our kids. Saying anything that implicitly means that boys are superior should be omitted. It is very much required that our coming generation learns that both boys and girls are equal.