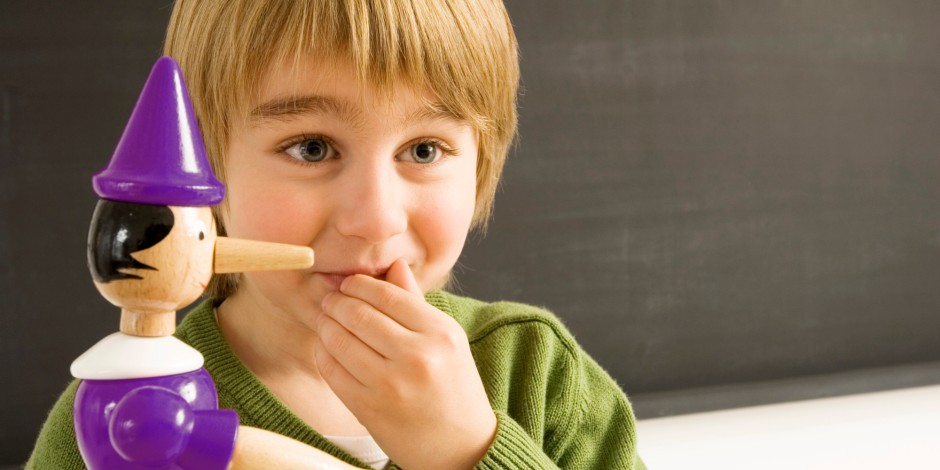 My mom is an ardent believer of God. She spends hours praying, she follows all the rules and regulations meticulously not questioning why they even exist. I am the other way, I do believe in God, my prayers last for mere minutes, question the customs when needed. I always tell her, “70% of people who are regularly worshiping, visiting temples are actually afraid of God for the sins they have committed. Only 30% people really believe in Him and submit themselves”. While I say this I feel very guilty sometimes because I also commit sin, sin of lying knowingly and may be others unknowingly … My moral values are in question, lying is such a sin…

Few weeks back I had a bad fight with my dear buddy and if I tell you the reason why I had such a big fight it might sound silly. I was angry because he never told me that he underwent a surgery. Well, this definitely sounds silly even to me now, but at that time it didn’t. I was raging with anger because often we talk and share a lot of things, I wondered what has stopped him from sharing about his surgery.

The exact reason why I was so deeply hurt is because, whenever I ask him “How are you doing?” , he would always say, “I am good”, that sounded like a lie. Though on one side he was saying it was a very minor surgery, I just couldn’t handle it, I was in no mood to listen to whatever he was saying, we ended up in a fight. This happens to me when people I really love and care about are involved in such situations. My heart aches to an extent I cannot even control it… The feeling of being unaware of the pain a loved one is going through is in-explainable.

This incident made me realize how my lie could hurt others badly. Haven’t understood what I meant ?

This poem is not new to us, we have learnt it, we have taught our children and I am sure such a short and sweet poem would mark it’s prominence to future generations. In this rhyme, little Johny will eat sugar and lie to his daddy. This rhyme teaches children, telling lies is not appreciated.

I am liar myself. I easily say the following lies:

My authenticity is lost, when my loved ones find out the truth…

Some times when we lie, our intent may be noble, but all lies have repercussions. I have started lying when I was a small kid. It all started for hiding my wounds from my parents, not that they would be angry on me, but just not to hurt them. Blood stains on my school shirt or handkerchief would reveal the truth to my mom, and my lie is caught. I used to fall sick quite often, in general my immunity levels are low. If I say I have fever, my parents may not allow me to appear for the exam, so I would lie and it gets caught in school. Even then, if my parents ask me if I had fever when I left for school, I would say “No”, another lie.

One lie leads to another. Thankfully I have not fallen prey, I maintained the consistency,. In my dad words about me, I lie only about my health or heartache, it is impossible for anyone to not believe it or get suspicious… This is my basic nature. I want everyone around me to be happy, and I don’t want to be the reason of their worry.

Dishonesty leads to a variety of negative results, including broken trust, destroyed relationships, lost jobs, and even illegal activities . So why do people lie? Most people lie in order to make themselves look better, to avoid hurting people’s feelings, or personal gain.

According to child psychologists, it may not be serious concern if children lie at the age of 4 – 6, but post that we need to pay attention. As we grow, we become proficient in lying. Slowly, the disparity between petty lies and truth fades off. With every lie brain becomes accustomed and we don’t feel ashamed of lying, we frequently lie.

Lying is a sin. Lying is never ideal. We shall get rid of this habit if we lie even for small things that can be managed with truth. I am trying my level best to not lie. I am sure my loved ones now get to listen things that they have never anticipated from me. Uttering truth has gotten me off the burden of lie, a lie also needs more efforts than truth.

I never want to stand in the prayer hall and pray the deity to forgive my lies again, instead I would request to find strength to be able to say the truth.

Tell a lie once and all your truths become questionable