Aye-Aye! No, I am not talking in naval language, but talking of the world’s largest nocturnal mammal- Aye-aye. Found in the East Coast of Madagascar, these lemurs have some key distinct features. 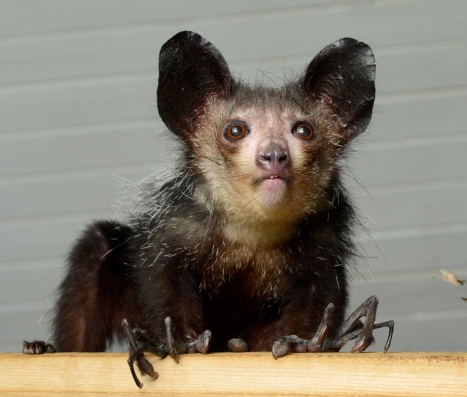 When you think of the nature’s bounty, you get spell- bound by the unique surprises it has  in store. Nature has made vivid creatures, each distinctively​  featured. Some creatures have long legs, some have long tongue, some have long tail, some change colors, the list is endless.

Aye-Aye lemurs have a typical elongated middle finger. They tap on the tree trunks to find chambers. They use their sensorial powers  to listen to the sound  echo inside. When a chamber is detected, they nibble a hole in the trunk, similar to a woodpecker. With the help of their skinny long finger,  they pick out grubs from the holes.

It is believed that aye-ayes spend most of their time in hunting food. And we humans skip meals, hunting for money for our entire lives! 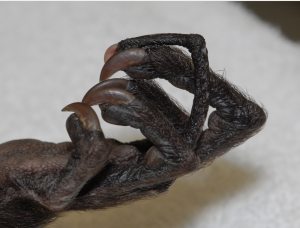 Though I found these lemurs to be cute, there are many people who believe Aye-aye as a bad omen. They are killed instantly the moment they are spotted. I wonder why people are still living in the stone age. All the creatures are made by God. How can any one of them bring bad luck to others? If the poor lemur points it’s finger to any, it’s believed that the person will die soon. How obnoxious can this belief be! The finger which provides the Aye-aye it’s food, is considered as a bad omen for the people.

Because of this superstition​, Aye-aye was declared an endagered species in 2014.

“A black cat crossing your path signifies that the animal is going somewhere”- Groucho Marx. 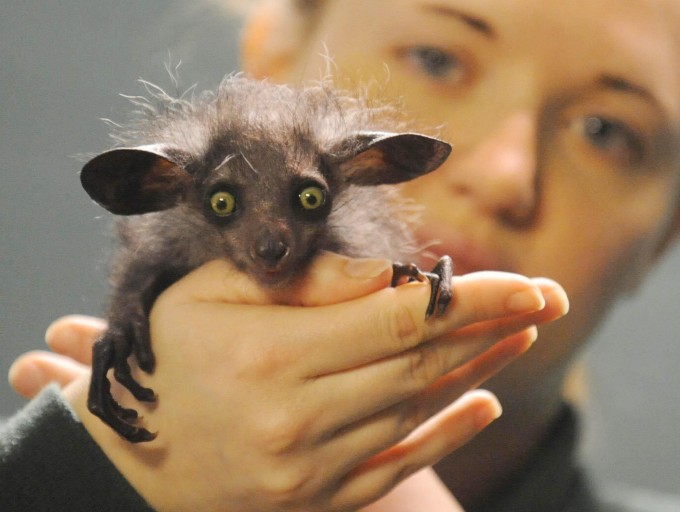 It’s high time we should wake up and save the beautiful creatures of nature, because without them, our ecosystem will also be endagered.

Live and let live. Till then, Aye-aye!