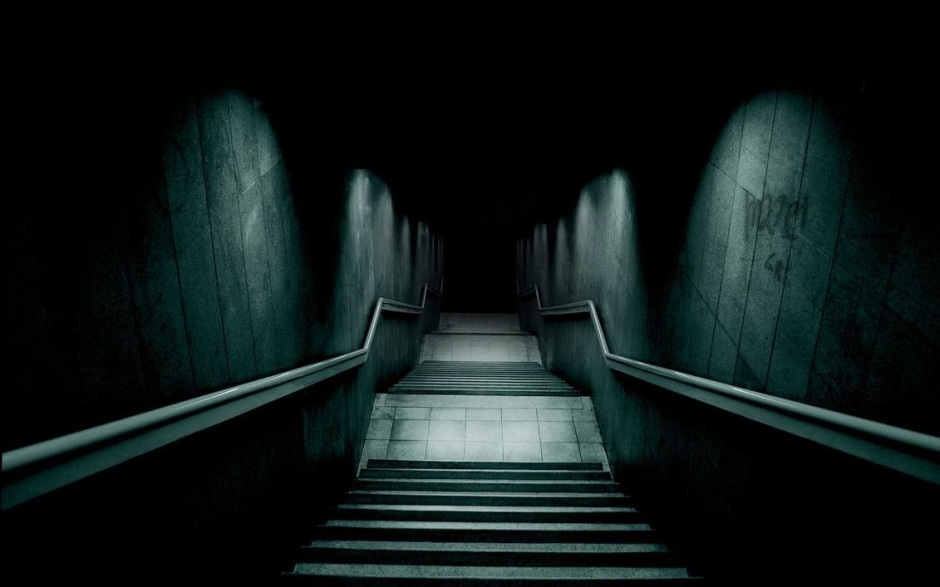 Akshit shrugged as he was sitting in his balcony, looking at the sky blankly – his eyes getting wet as he remembered Anamika.

It was the vacation time and he was busy with his friends playing cricket, cards, roaming around and celebrating with them. He could not even imagine how quickly those 10-12 days passed away. She was a neighbor and was part of the group. Her family and his family were in good terms. All the neighbourhood friends were together almost the whole day except during the night. She was with all of them too. But when they both were alone, many times, she would suddenly become quiet in the middle of their conversation. He was so naive to be aware of the pain that she was going through. He was in 12th class and not mature enough to understand what she may be going through. He was busy making fun with her and all the friends. She even showed him a letter that a guy had given her sometime back. She read few lines for him also. She was talking about that guy. He did not even remember what she was talking about that guy. What was her problem? He was so inattentive that time.

Akshit’s vacation time came to an end and he was ready to return to his place of study. He said good bye to her but she was looking terribly pale. She held his hands and said, “So you’re going finally?” Her voice was feeble. Akshit thought this feeling to be just an emotional expression caused by his departure. But he never thought that it would be her last expression of his best friend.

Akshit came back to his place of study and after 4-5 months of his return, he was busy preparing for his 12th Board exams. That time he received a letter from his mom in which she had mentioned about an accident that she witnessed which had left her traumatized. But she never disclosed anything to him as he was busy preparing for his class 12th Board Exam.

His exam finished. Summer vacation started. His parents visited him for a few days and one day at the breakfast, Akshit’s mom started crying and telling him about the incident she mentioned in the letter few days before his exams. And her statement literally stopped his heart beat for a few seconds when she said: “Anamika is no more, she committed suicide, and nobody knows why she did that.”

It was difficult for Akshit to even accept what he heard. Her smiling face started dancing in front of him. He stood there for sometime looking at his mom sobbing and telling him about her. That day he went to the bathroom and wept quietly but bitterly. All the memories of his last visit flashed back. The only thought that was torturing him was that he could not help her; he could not save her life. He could not stop her from  going down a staircase that lead to the dead end. She was opening up before him, but he could not understand her heartache. He literally started blaming himself for the loss of her life.

That night he prayed to God and asked forgiveness for not availing the opportunity given to him that day. He asked Him the strength and the power to observe people closely, to be a good listener, to be attentive to people’s needs and to understand their heartaches. This memory made him sensitive to the slightest pain of any person who interacts with him. It alerts him every time he talks to a young boy or girl about their problems. Despite the guilt and pain, he was grateful to God for teaching him this hard learnt lesson.