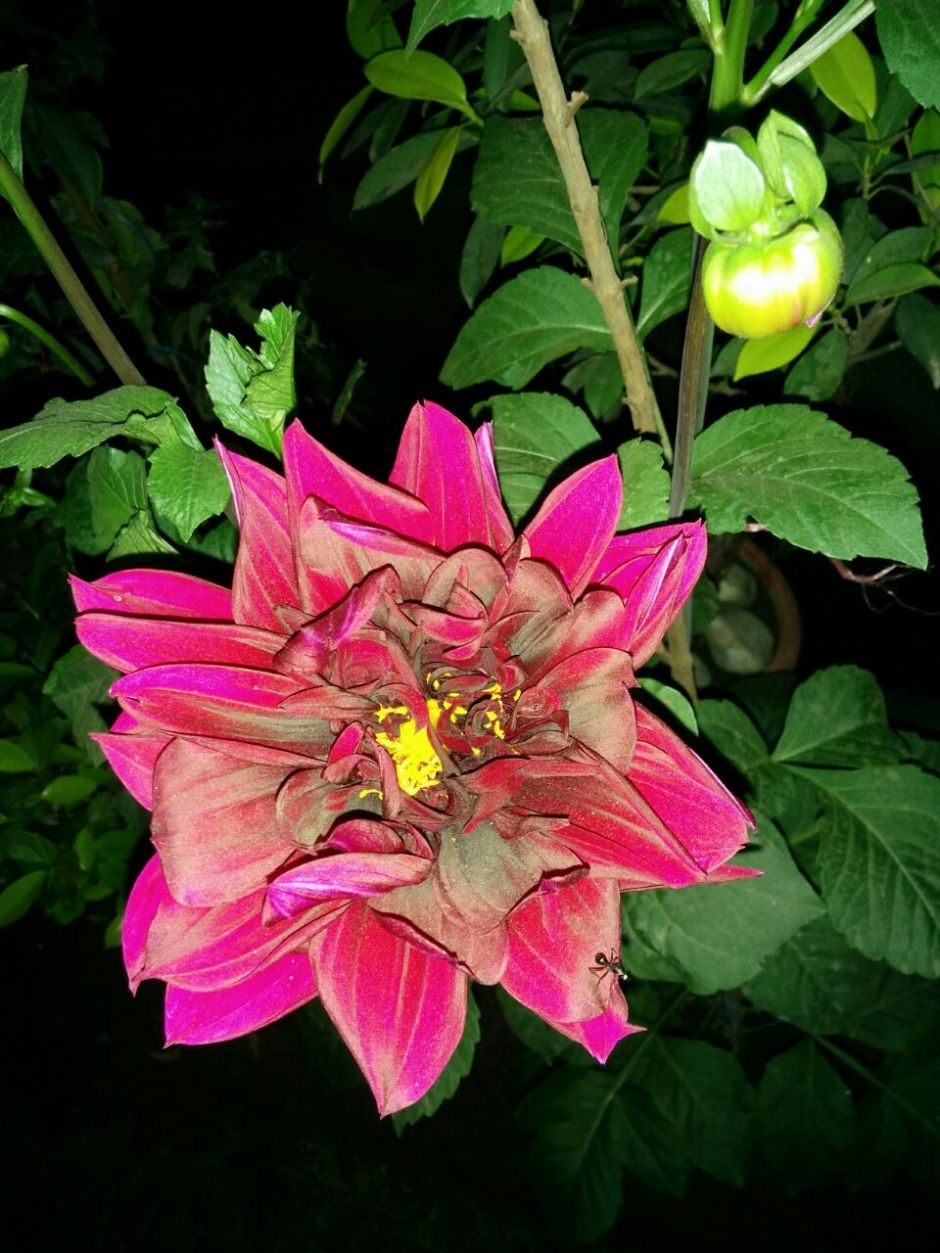 Horatio G. Spafford was a successful lawyer and businessman in Chicago. Blessed with a lovely family consisting of his wife and five children (four daughters and a son), Spafford had all that one would desire. It was then that tragedy struck. His two-year old son died of pnemonia. As he was grieving over this loss, the same year (1871), the great Chicago fire swallowed up much of his business. Gathering much courage, Spafford started rebuilding his business. But the economic downturn of 1873 further hit his business. He changed his plans to travel to Europe with his family – sending them first, promising to join them soon. As the ship carrying his wife and children was crossing the Atlantic, it collided with another sea vessel. All four of his daughters died in the mishap. Only his wife was rescued and she sent Spafford the telegram – “Saved alone.” Spafford hurried to meet his grieving wife saying, “The Lord gave and he has taken away; blessed be the name of the Lord.” As his ship came to the place where his daughters had died, he penned a wonderful hymn which has been a source of encouragement for many, over the years. The first few lines read as follows –

When peace like a river, attendeth my way,
When sorrows like sea billows roll;
Whatever my lot, Thou hast taught me to know
It is well, it is well, with my soul.

(The hymn can be heard in the following link: https://www.youtube.com/watch?v=nKPvBV4xqVw )

Joseph Scriven was a man born in Ireland in an affluent family and received good education. In course of time, he fell in love with a lady. However, the day before their wedding she fell from her horse, while crossing a bridge in the River Bann and was drowned in the water below. All this, as Scriven stood watching from the other side of the river! In an effort to overcome his deep sorrow, Joseph left Ireland and shifted to Canada as a 25-year old, where he was much loved by the people for his helpful ways. In course of time, he again fell in love. However, tragedy struck again and his lady-love died of pneumonia shortly before they could wed. Scriven devoted the rest of his life to helping the poor and the needy. In order to comfort his ailing mother who lived in Ireland and was broken at her son’s ordeals, he wrote a poem which was later converted into a hymn and has been a source of comfort and strength to many. A few lines of the hymn read thus –

(The hymn can be heard in the following link: https://www.youtube.com/watch?v=8SCorW9r_Is )

Friends, may be you have been where Spafford and Scriven have been and that has made you bitter – at yourself, at family, friends, society. Maybe your life events have not been of this type – but harsh, nevertheless. How has your response been?

It is easy to be bitter and remain bitter. If we turn around and observe people around us, we will notice that each one has a heavy burden to make him/her bitter – only the nature may be different (some born without fully grown limbs, some widowed within a day of marriage, some stricken with terminal illness, some battling marital separation, failures, poverty, etc.)

If you have been struck with life events that threaten to make you bitter, don’t allow these events/circumstances to suck the nectar out of you. Look unto God – the radiant source of Strength, Grace, Mercy, Love, Peace and Joy and with His power be an overcomer!