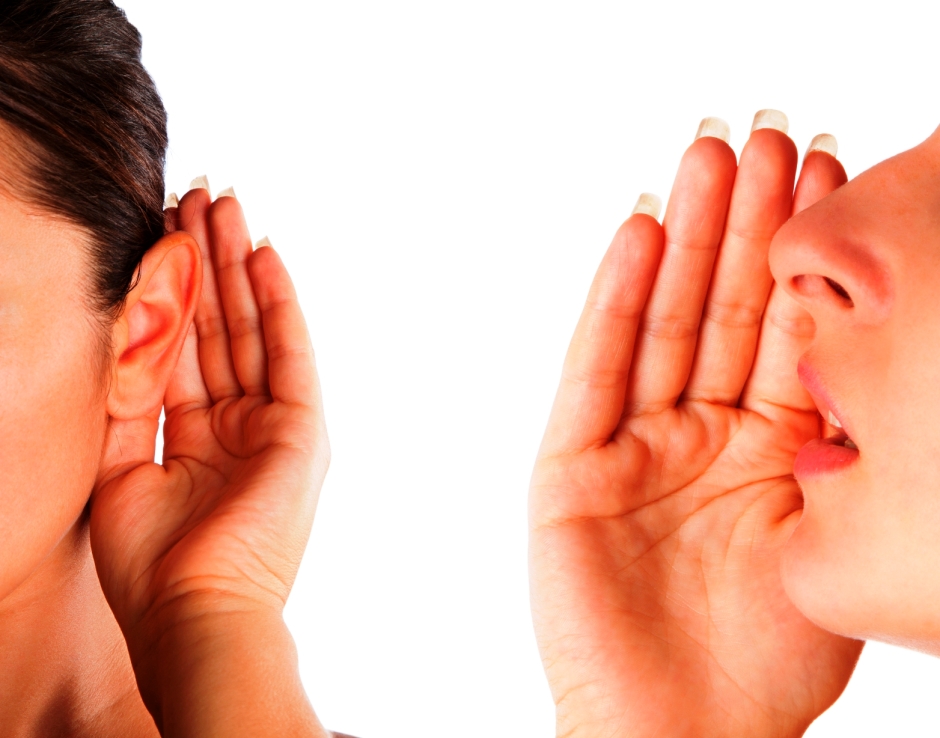 Way back during 479 BCE – 465 BCE, there reigned a queen by the name Esther in the Persian Empire. Esther was the Jewish queen of the Persian king Ahasuerus, also identified as Xerxes I. The period during which Esther was made queen, was a turbulent phase for the Jews and hence Queen Esther decided to keep her nationality a ‘secret’. In course of time, Queen Esther went on to reveal a ‘secret’ plot made to annihilate Jews in the Kingdom of Susa (in the Persian Empire), to which the king heeded and thus a great disaster was prevented.

This is a slice of history involving keeping and revealing secrets!

When you and I ponder over keeping secrets or revealing them, do we keep the common good in mind or are we self-centered to decide on the basis of what good would it do merely to us? Well, unlike Queen Esther you and I may or may not get to impact history. But, our keeping or revealing secrets may impact the handful of lives surrounding us.

As a Counsellor, I am made privy to a lot of things. And so, as some common practice principles, I have the following lines written in my Counselling Room:

“What you say to me stays with me, except –

If you are trying to harm someone.

If someone is trying to harm you.

If you are trying to harm yourself.”

This instills confidence in people and builds up trust over time.

It is not too hard to spill the beans on others. But, being a confidante is not too easy.

There are times when you are made a party to some sensational information and your stomach is churning within, to let it out.

There are times when you yourself are under too much emotional strain and just cannot bear the load of another ‘secret.’

There are times when you are full to the brim of confidential stories from all around you, and just need to let some out before you can stuff in more.

In all such times, remember to muse on the impact it would create on others.

The wise king Solomon wrote, “…the one who has understanding holds their tongue.  A gossip betrays a confidence, but a trustworthy person keeps a secret.”

There are times however, when secrets if kept hidden, would do more harm than good. Such times call for the exercise of prudent discretion and courage in divulging closely guarded facts.

The Bible says, “If anyone, then, knows the good they ought to do and doesn’t do it, it is sin for them.”

Keeping secrets speak of confidentiality and trustworthiness in a person. Revealing secrets if the situation so demands, speaks of wisdom.