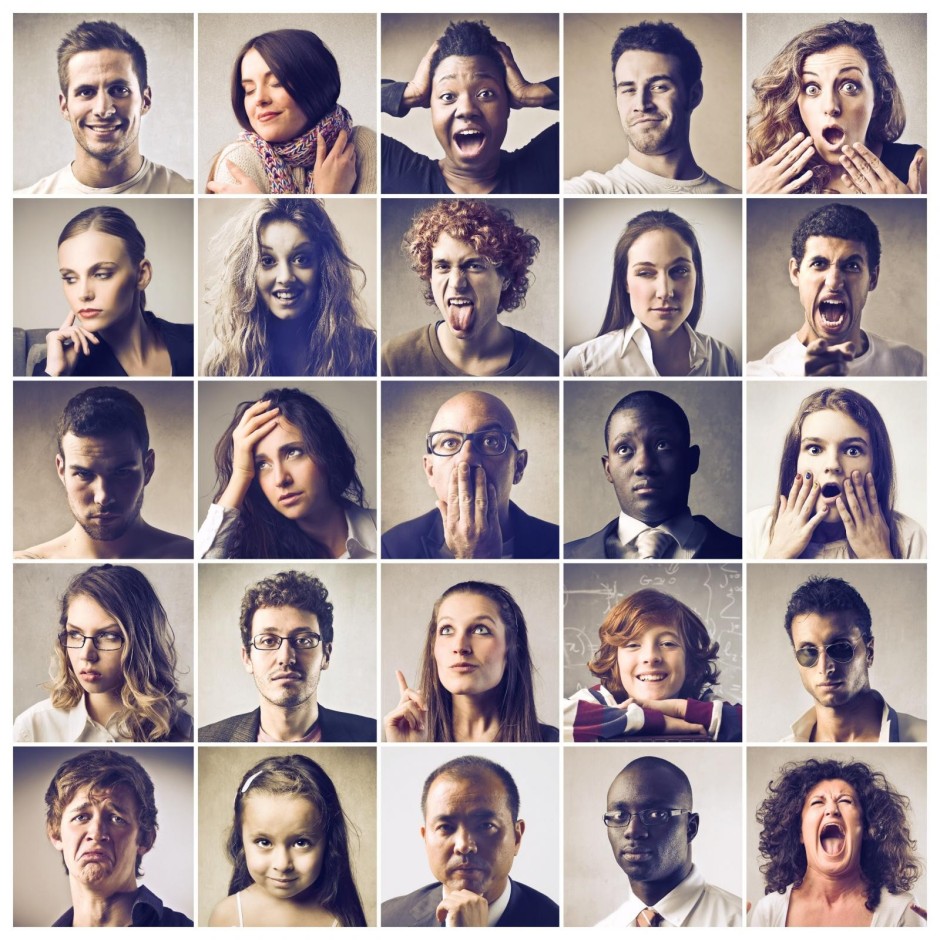 Life never follows a straight road. It always surprises us with unseen bends around the corners and sometimes it’s a steep climb up-hill whilst other times it’s a comfortable descent along a gentle slope. The fact of the matter is we are faced with different situations which are often difficult and it’s the manner of our response or reaction to these circumstances, which define us and our journey on the road of life.

Mr. Richard was a very dedicated and loving father to his young son, Ryan.  He cared for him and tried to provide him the best of everything. But sometimes he could be single-minded, apprehensive, and stubborn having the notion that he always knew what’s best for his kid.  As Ryan grew up and entered his teen years he desired to be more independent especially in his choice of friends. It was a typical feeling a teenager experiences, but Mr. Richard always tried to keep a tab on who Ryan’s friends were and Ryan did not like this.

There was this female friend Ryan had a crush on. And one morning when Ryan had gone for a walk he saw her in the park. After exchanging greetings he sat down next to her on the bench for a casual talk. As he was talking, his father walked into the park and Ryan had no clue. Mr. Richard saw his son with a girl and he looked at Ryan with a scowl. Ryan seeing him quickly got up and moved away from his friend. He did not know how to react or what to do as his father walked away in anger.

It turned out to be a very awkward situation at home between Ryan and his dad.  An ill-tempered Mr. Richard decided that Ryan would not be allowed to meet or talk to his female companion, and Ryan could not offer any sort of explanation to his ill-tempered dad and started resenting him. The father and the son grew emotionally distant from each other due to this simple yet impactful incident.

What went wrong between Mr. Richard and Ryan?

Mr. Richard did not give a chance to Ryan to express his point. Perhaps if he had known before how Ryan wants a bit of independence when making friends he would not have “reacted” with such impetuosity. Had Ryan gained the confidence in his father that he could express himself to him without being judged he would have found himself a very good friend in his dad and their bond would have grown so much stronger.

Sometimes it’s very easy to lose someone we love just because of the way we react under critical situations involving them.  In the above scenario, Mr. Richard could have been a good listener and have an open-mind towards how his son felt. He could have calmly talked about the issue with his son instead of acting impulsively distancing his son.  Being the one with more wisdom, he probably should have realized that he was overreacting and his son needed to be guided instead of being kept on a tight leash.

I would like to mention three tips which would help to respond to crucial situations.

So, let’s keep these points in mind make the right choice of responding to a situation positively and not let it harm us but to help us to grow into better versions of ourselves.