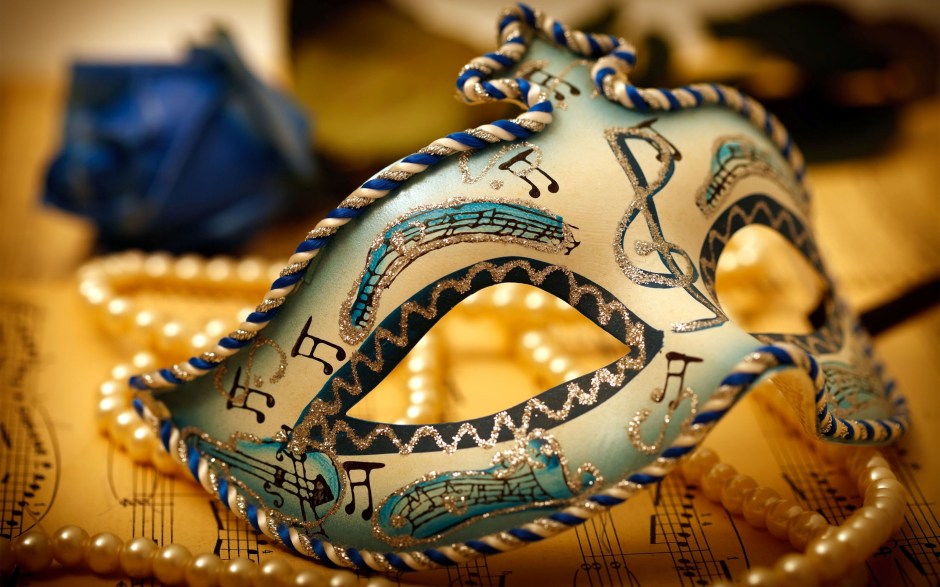 We live in a fair instant world where everything is easily accessible, may it be a letter from a friend or the hidden agenda of plotters. Media has filled those long gaps with its ‘sovereign’ rule all over the world. It has acted as an unstoppable boon to communicate the thoughts of common man to the higher authorities and vice versa. But with all the perks it has brought, there are some inevitable curses it hasn’t failed to bestow upon us!

In this magically fast world, the kids have become smarter than their elders. They know of things and stuff which they aren’t supposed to know at that tender age. They are growing up in a world where vulgarity is the norm of the broad minders- the classy ones, and the poor innocent ones are mocked for being way too timid. Babies these days are literally born with an account in social media. The danger arises when the kid starts handling the account at a pre-age and learns of things beyond what his mentality can take. He grows up with that and unknowingly, the actions practiced in the dark become completely normal for him which if I were to describe religiously, I would call it ‘sin’.

Fake has become the new trend. People are heading towards it not necessarily in their conscious mind because the media has made it appear more like the ‘basic component’ of surviving in this present world. Youth compete to look better and they do so with the help of various editing apps which conceals their authentic appearance. We look up to the far stretched wings of media as our ‘godmother’ and it is leading us to the path of ultimate destruction.

Movies, TV shows inspire people more than anything. No matter whatever the theme be, messages of jealousy, anger, fight, quarrel, hatred and so on are transmitted subtly and displayed in a manner where it isn’t awe-inspiring as in cinemas, rather emptying the world of its peace and harmony. The media is actually breeding a generation of inhumane.

Time would be short if I were to describe it all one by one. But apart from all these, I believe the world would be restored to its former glory of authenticity and peace if the media would fold its wings in certain areas. And of course, until that problem is fixed, we should be careful to choose what we imbibe from the media!