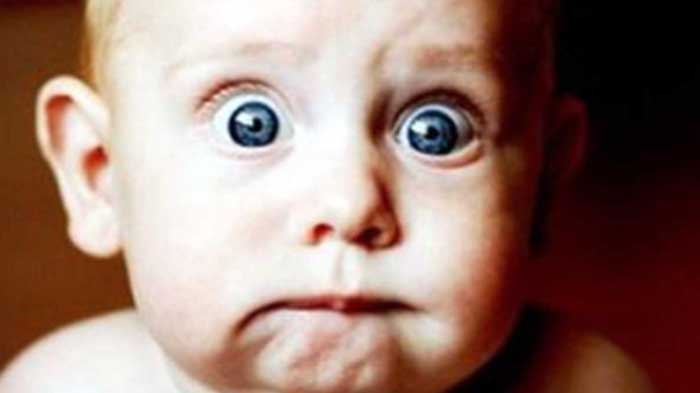 I was 17 then and was living with my parents in a duplex house. Both the bedrooms were upstairs; living room, kitchen and guest room was downstairs. I had always been a big fan of horror shows right from my childhood. So, it was 9:30 pm and my parents were asleep upstairs. I was watching a horror show on television called “Aahat”. This was one of the most stupid shows ever, but as a teenager I used to love it.

So let me explain the setup first. I was sitting on a couch in front of the TV, which also had VCP (Video Casette Player) connected to it, kept just below the TV in a trolley. Those were the days before CD/DVD players had made their way to market. People had Video Casettes and players for entertainment. We also had a set.

I was sitting there and watching the horror show, and I had all the plans to go and study after an hour of entertainment. That show of Aahat was about a haunted house, where the devil was residing in the electricity of the house. So till the house did not have the electricity, it was perfectly normal. But whenever it got the electricity, the couple staying in the house experienced scary situations. They showed a refrigerator filled with corpses, a blender that hurt a girl by starting on its own, a vacuum cleaner that blew nails out of it, killing the guy. So, it was basically all scary things happening through electricity. Just as the show ended, I was a little scared so I switched to a music channel to divert my mind. After 10 mins or so, I got up from my couch to head to my room, just when I was about to switch off the television, the VCP started rewinding the cassette on its own. Out of the blue, I was nowhere near the remote, the VCP just started off on its own. I was almost grounded where I was standing, unable to move, almost expecting the blender to behave differently and the vacuum cleaner to blow nails out of it or the refrigerator that might have a dead body in it. I looked around at the blender and it did not move, I then looked at the refrigerator and that looked normal. I did not know where vacuum cleaner was kept otherwise I would have checked that too.

Somehow I mustered enough courage to go and switch off the TV and the VCP. I went to the utility area to have a look at the main switch of the electricity. I had no clue how it worked, but I can assure you that I would have switched off the mains if I knew how to do it. I was scared to death. It felt like that devil is now in the electricity of my house. The next 2 mins were probably the longest, when I had to lock up all the doors, switch off the lights and go up the stairs alone. I eventually did it praying and wishing to let my house be spared of the devils. I had no intention left to study, so I simply went off to sleep with lights on.

Next morning when I woke, my dad was quite surprised to see my bedroom lights on and everything including the refrigerator switched off. He asked me what happened and I told him everything. I was almost driven to tears, I was indeed still scared. He laughed when I told him all that happened. He spent some 10 mins checking the TV and the VCP and what he told me made me feel really stupid and silly.

What happened was this, I was watching TV unaware of the fact that VCP was also on and was playing the cassette. Earlier that evening, mom and dad were watching my sister’s wedding cassette and he forgot to switch the VCP off, he simply connected the TV to the set top box but the VCP was still running. VCP was configured to auto-rewind, which meant that as soon as the cassette reaches the end, it would rewind it on its own. The moment I was about to switch off the television was the same moment when the cassette ended and the VCP began auto-rewinding. I never even saw the VCP switched on and after watching that silly episode of Aahat, I almost believed that it started working on its own because there probably is a devil in the house.

Mom and Dad had a good laugh at me and I was quite embarrassed. But now I find it really funny to remember how silly I was to watch shows like that and believe them to be true.