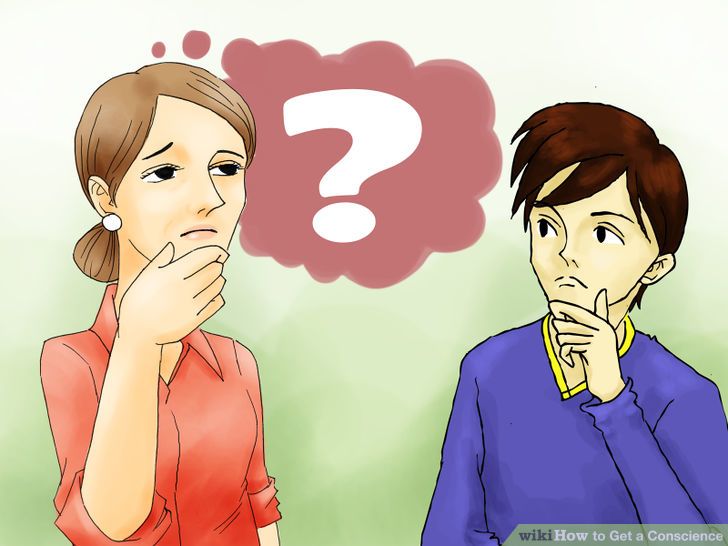 The week started with a sharp warning about the costs of premarital sex in the Mega article. Then after a healthy discussion with one of my friend on premarital sex I came out with another article on the next day where I described why premarital sex is injustice to the new born babies…

We had never been so open as this week on the issues like sexuality and premarital sex. And keeping the theme and the readers in mind the writer came up with another snippet letting all know what is the right age to have sex… Though she didn’t mean that age is the license to have sex but she just explained when a person should be ready mentally and physically for getting into a sexual relationship… And we all know, that varies from person to person.

My study says, in India we only see the physical part of a person. For example, parents usually see if their boy or girl is of a marriageable age or not. Then they start looking for a better match for them. What about their mental preparation for marriage or getting into a sexual relationship? Can a girl or boy is allowed by her/his spouse to wait for sometime as he/she is not prepared for sex mentally? What about Suhag Raat then? (Suhag Raat is the first night of a newly wedded couple). Why can’t we think of this fact and wait instead of taking hasty decisions regarding the marriages of boys and girls in our country?

Yeah yeah… I am getting back to premarital sex instead of talking about marriages… LOL!

Sexual thrill kills the essence of love and spoils the mysterious sexual pleasure which is supposed to be culminated in a private room of a couple in love deeply, madly. I loved the writer’s reflection upon what are the triggers of pre-marital sex and how and why to stay away from the experience. I would insist we all need to read that once more and memorise it literally.

But what made me think more in this week is about the last snippet, “Follow your conscience.” A question props up in my mind “How dependable is my conscience?” “Will it prick at the right time?” Thinking about this, I posed a question yesterday during another discussion mentioning the featured picture of the snippet.

I asked, “after coming this far as shown in the picture is it possible for them to listen to their conscience and abstain instead of going further?”

And my friend replied, “If the guy respects her feelings then yes… If he really loves her, yes… girls suddenly realise after they become intimate, not that they don’t trust but it’s their conscience that rings the bell.”

It is not that easy as it looks when the minds and hearts are engulfed in impending lusts and desires.  That’s why the scripture says, “Now flee from youthful lusts.” How does somebody flee from something? Just imagine to get the picture to understand the weight of the word ‘Flee’.

I had to search on Google and many articles about it. I found one scripture portion from the Bible it reads as follows:

They show that the essential requirements of the Law are written in their hearts; and their conscience [their sense of right and wrong, their moral choices] bearing witness and their thoughts alternately accusing or perhaps defending them.

‘They’ or ‘their’ are used for humans in the above quote. The conscience is the God-given moral consciousness within each of us. Consciences of people can not be different. Everybody’s inner voice tells the same thing… Warns about the same thing: ‘what is right and what is wrong’.  A writer describes about seared conscience as under:

If the conscience is “seared”—literally “cauterized”—then it has been rendered insensitive. Such a conscience does not work properly; it’s as if “spiritual scar tissue” has dulled the sense of right and wrong.

So, it is our utmost responsibility to keep our conscience clear, sharp and not insensitive at all to guide us at the right time.

We had a great week discussing about a very important issue of life. And I am thankful to all my co writers for contributing resourceful articles.