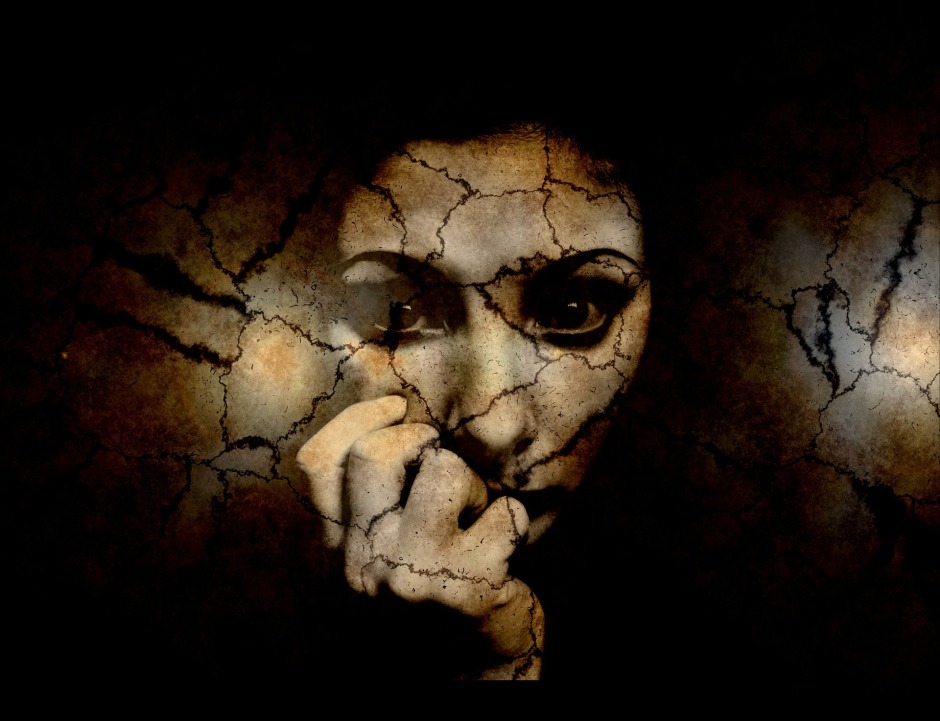 I want to tell you a story about three sisters and their mother.

Arrogance, Pride & Ego are three very good sisters. And their beloved mother is Selfishness (Self  in short). Ego is the eldest daughter of Selfishness, Pride is second and the third one is Arrogance. Ego & Pride usually initiate and plan things in obedience to their mother Selfishness and Arrogance implements it publicly.  They never care for anybody. They don’t think what people will feel or how their actions can affect others. They only care about themselves and their mother, Self.

These three sisters continued these acts daily to please their mother, Self. They never restrained themselves to do what they wanted to do.

A day came when people started to avoid their mother, Selfishness. She was unable to understand why people were avoiding her and her daughters. She became isolated from all her friends and society. She became all alone. Self was the strength of her three daughters. Thus, they became very feeble and weak along with their mother.

Finally, a day came when Self was found dead in her own apartment along with her three daughters. They all committed suicide.

What a sad end to the family of Self or Selfishness and her three daughters?

Truly, arrogance, pride and ego have destroyed many people. They have initiated quarrels and wars among families  and nations. They are on the verge of destroying the whole human kind.

There are two Greek forms of the word arrogance used in the Bible. One is Huperogkos means “swelling” or “extravagant” used to describe  “arrogant words.” The second one is Phusiosis, meaning a “puffing up of the soul” or “loftiness, pride.”

Gotquestions.com describes: “Arrogance is nothing more than an overt display of one’s sense of self-importance (2 Timothy 3:2). It is akin to that “it’s all about me” mindset that says, “The world revolves around me” (Proverbs 21:24).”

Who will accept you when you try to declare that you are everything and everything should go according to you? The answer is known to us: “NOBODY.”

I saw this video on Youtube which made me feel scared. Click the link bellow to have a glance:

2 thoughts on “HOW THREE SISTERS LED HUMANITY TO DESTRUCTION?”