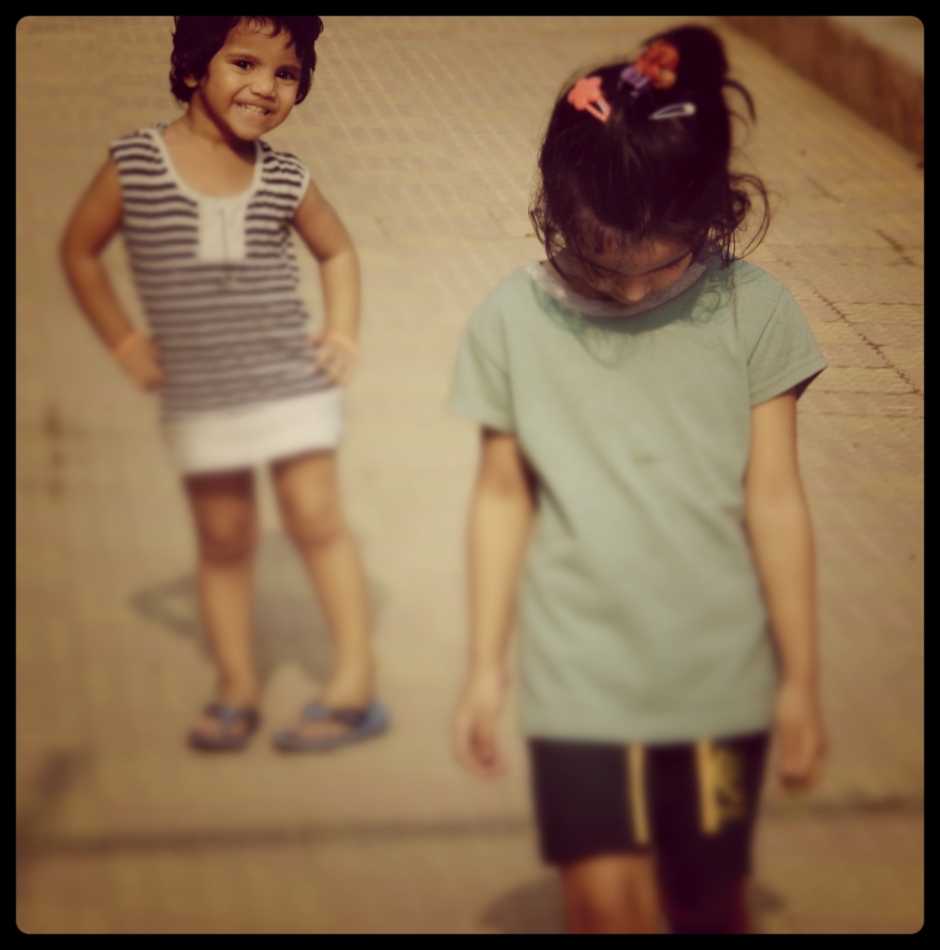 For many years of my life I was a self-help junkie. I loved reading the warm fuzzy positive, motivating stuff. I drew inspiration from them. I believed I could do anything if I set my mind to it. And I strived to put a positive spin on everything.

That was life as a student.

This philosophy served me well – I was quite successful throughout my academic career. I cracked every damn exam I took and got myself admitted into the choicest of schools at graduate and post-graduate levels.

And then reality happened.

As I moved through business school, my first job, my second job and marriage, I found myself growing increasingly tired of trying to find the positive in life.

My first job was about SOX and financial control.

How boring does that sound?

Enough to put out the hope in the eyes and the enthusiasm in the heart of a newbie with the country’s most sought after MBA just entering the professional world, I assure you.

My second job wasn’t much better.

Moving from a traditional mansion with a garden by a 200 acre public park in Kolkata to a one-room flat in Vakola (Mumbai) with a 6 hour running water connectivity was a shock that calls for a novel of its own.

And to top it all – my husband lost his job just before our marriage and spent two long years working for less than half the pay in his earlier job.

I could no longer ignore the sad contradiction of vowing to see everything in a positive light and having to put in so much effort to do so. Positivity started giving way to reality. The old “I can do anything” mantra felt like hollow chicanery in the face of real life which was so full of chance and things outside our control.

As I thought about life, I felt more and more convinced that the whole concept of self-help was a giant lie built around nothing.

“Failure is just a name we give to things.”

Really? What is success then?

“There are no failures, only lessons.”

“There are no real negative experiences. It’s only about how we look at them.”

No there’s no positive way of looking at bereavement.

No there’s no positive way of looking at a job loss which makes the very food on your plate uncertain. No it’s not the opportunity to start your own business that you were waiting for.

It got to my head. I felt hapless but smart. Thinking positive felt puerile. Thinking negative was thinking real.

I had “figured it out” – life was a divine conspiracy. A giant punishment to put us laughably puny humans in our place. To make us realize how powerless we are – funny little puppets jumping around, fighting tooth and nail to gain an iota of control on our insignificant lives, only to have a single stroke of bad luck blow our nice-looking dreams and plans into smithereens.

Life was zombified. A meaningless series of repetitive actions.

In the meantime a senior person joined as my superior in our department, along with his team which he had poached from his previous employer. Let’s call him Bob.

Bob and his team were average talents with ruthless ambition, rock-solid cohesion and no principles. Just the type you need for fantabulous business success…But I digress.

Proudly unprofessional in handling interpersonal communication because he had only ever worked with people who wouldn’t produce results unless dealt the stick, Bob would frequently lash out nastily at his subordinates, including me. His team was exceptional at office politics, backbiting and generally “doing what it takes”, which, with their talent, meant finding ingenious “shortcuts” (read ethically questionable ways) to solve every problem.

Working as part of this team was a whole new low in my already plummeting sense of well-being. Every time I saw them I felt sick to my stomach.

One day I got rudely blasted for telling the truth about something to someone instead of a lie that would’ve actually been “only commonsensical.”

That was the day I cried. I was finally at a point where I was being told my performance was not up to the mark, was allowing my basic human dignity to be taken from me in the name of performance-orientation, and was being penalized for having ethical standards.

What was I doing with my life?

I was letting my colleagues whom I didn’t respect in a job that I didn’t take seriously take over my life!

While wrestling reality to “see the positive” in everything might be foolish, why was I going out of my way to find the negative? While it’s true that life is mostly about fate, when did I start conniving with mine?

That was the day I looked into the mirror and realized somewhere along the way my thought pattern had changed from “stay real” to “find the negative”.

It turns out I wasn’t alone. In their 1998 path breaking paper “Negative Information Weighs More Heavily on the Brain: The Negativity Bias in Evaluative Categorizations” Prof. John Cacioppo and team presented scientific evidence of the “negative bias” of the human brain. “Negative information tends to influence evaluations more strongly than comparably extreme positive information,” they concluded. And that’s kind of intuitive, ’cause as cavemen our survival depended on our ability to anticipate and avoid danger. Hence it made perfect sense for our brains to evolve so as to over-emphasize “bad news”.

That was an “Aha” moment. If I’m biologically wired to think negatively, I would always be sad and demotivated if I let my thought process take its “natural course”! Why on earth was I letting every minor thing that went wrong in my life balloon into an Apocalypse?

That’s when the idea of the Positivity Scorebook struck me.

I was desperate to feel normal. I needed an emergency dose of positivity, and yet I was committed never to invent bizarre fairy tales of make-believe positivity.

In a last-ditch attempt to take control of my state of mind, I started noting every little positive event that took place in my daily life. I would also score them according to importance. To remain true to my principle of “No lying to myself”, I would do the same for negative events too.

On any given day my dairy entry would go something like this:

You get the idea.

At the end of each day I would add up all the scores to rate the day. And soon – to my utter shock – I found most of my days ended up with a nice little positive score! I wasn’t having exceptionally horrible days at all. I was in fact having mostly normal days with a smattering of bad days in between.

This simple strategy helped me see reality for what it was. What it did was force me to see life objectively. It forced me to stop catastrophizing the negative and ignoring the positive. That’s the magic of numbers.

The Positivity Scorebook helped me find peace in the midst of an ocean of negative thoughts and disappointment without having to invent lies.

Have you ever found yourself drowning in self-created negativity? What was your fix? Let me know by leaving a comment.

Author’s Bio: Sulagna Dasgupta has been writing about self-improvement and relationships for more than 5 years. Her website “www.loveinindia.co.in” is India’s first dedicated relationships & marriage blog, also offering FREE unlimited anonymous relationship counselling. Her mission is to facilitate more open thinking about love & relationships in India in the long run.